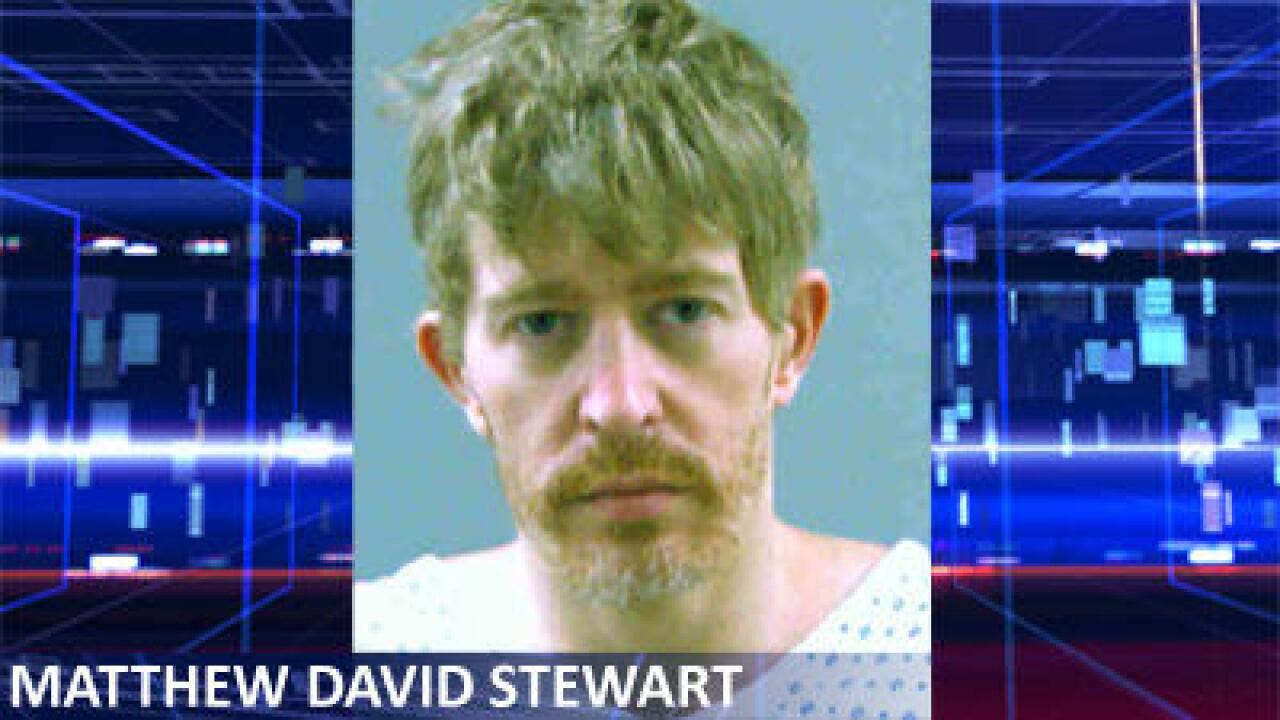 OGDEN — The suspect in the shooting of six police officers is trying to raise money for his death penalty defense.

Stewart’s family confirmed they launched a website, helpmatthewstewart.org, to raise money for his defense and post information about the pending court case. Stewart’s father declined to comment when contacted by FOX 13 on Thursday.

“Those who know Matthew regard him as one of the most kind, honest, and caring individuals they know,” the site says.

Stewart has claimed that he believed he was being robbed when the shooting occurred. The website also includes a comment on the death of Agent Francom.

“Our hearts and prayers go out to the family and friends of Jared Francom. The loss of a life is always devastating,” they write.