Sister Dottie returns to the stage 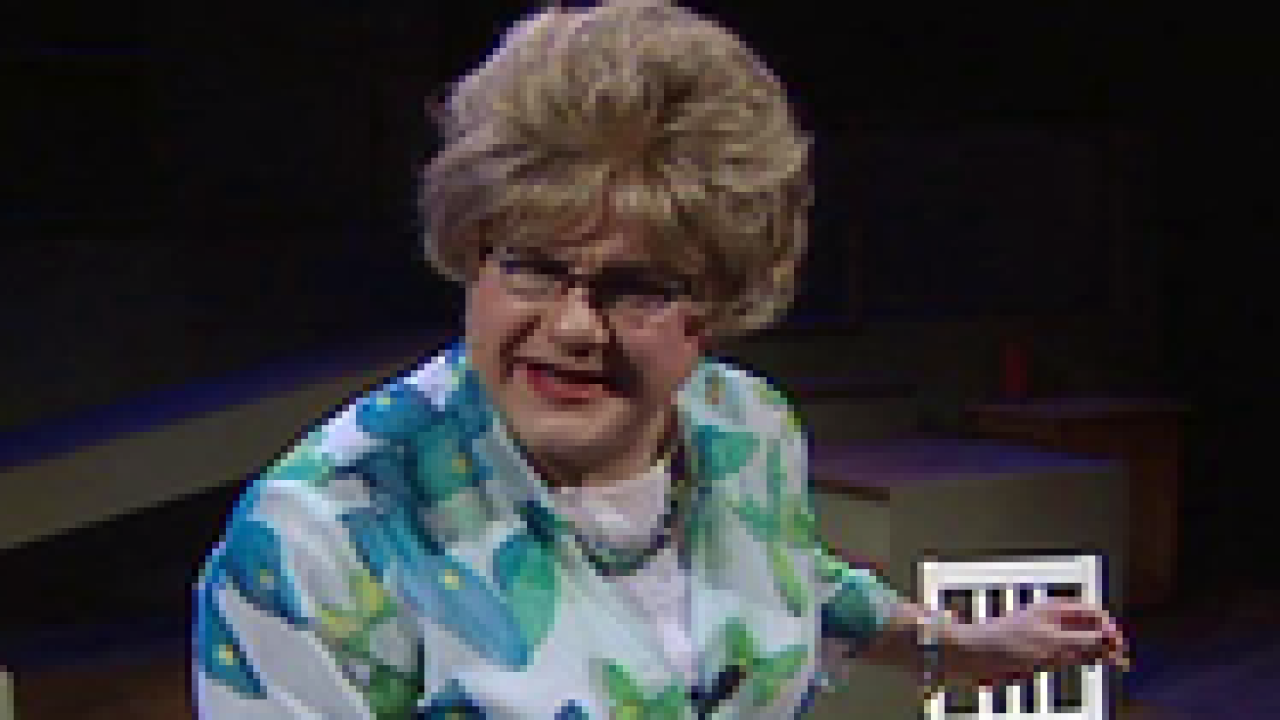 Sister Dottie is selling out shows at the Salt Lake Acting Company in "Dottie: The Sister Lives On!", her second one-woman show.

Developed by actor and playwright Charles Frost and Christopher R. Wixom. On stage, Frost is transformed into Sister Dottie S. Dixon, an American Fork housewife and good Mormon mother who stands behind her gay son.

"I'm big for family preservation and acceptance of all. I'm on a big ole bandwagon for equality and gay marriage. I'm for no violence, no bullying or belitt'lin or beating whatsoever and stand firmly on the side of love," said Frost.

Frost created Sister Dottie in homage to his mother, while poking fun at Utah's quirks.

"Sister Dottie come about because someone needed to be an activist for the minoritized and the miniturized people of this world," said Frost.

The play is a comedy, but Dottie has a way of making people look at their own beliefs.

For more information on the show, which starts on Wednesday and runs through March 11, visit www.saltlakeactingcompany.org