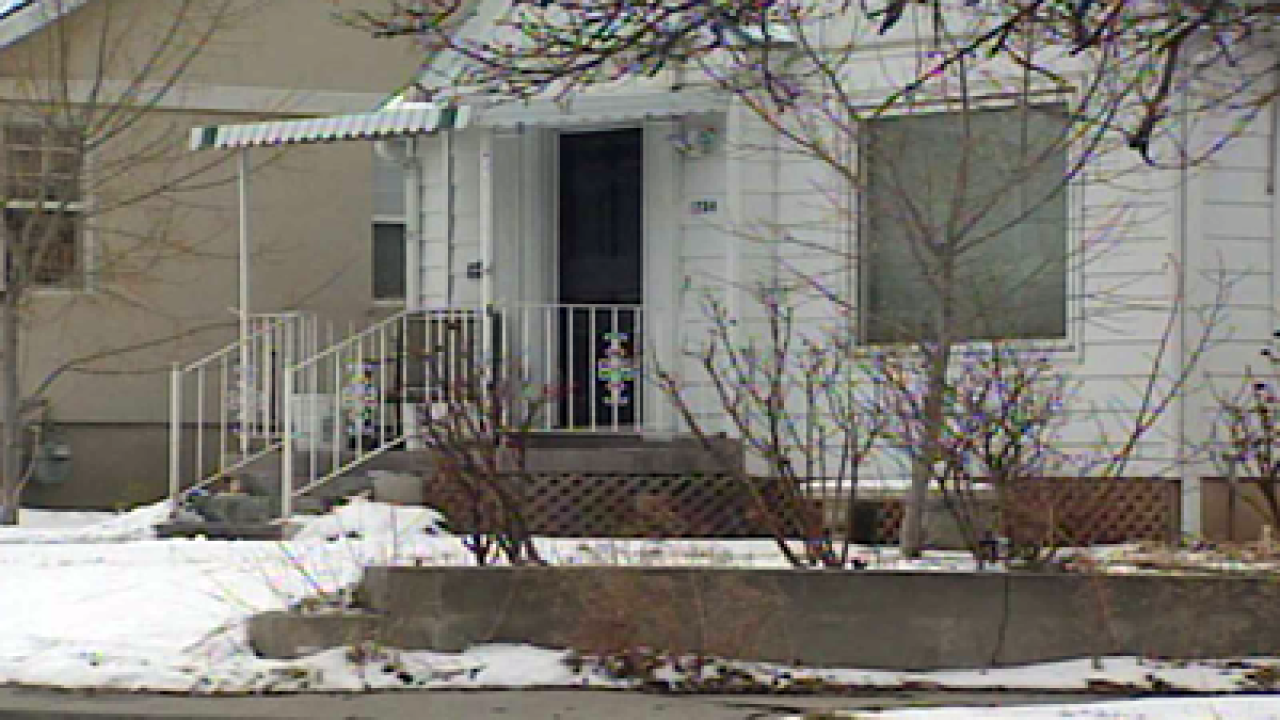 A violent Salt Lake City home invasion left one man in the hospital and two suspects on the loose Saturday morning.

Officers say two men wearing bandanas over their faces forced their way into a home located near 1254 East Westminster just before midnight. One man was armed with a knife and the other with a stun gun or taser.

Police say the suspects confronted the two men inside the home, apparently demanding to speak with someone who doesn't live at the home. The victims tried telling the suspects that they had the wrong home, but one of the suspects stabbed a 22-year-old man during the argument.

"One of the suspects was carrying a stun gun may have used that on one of the victims. He ran from the house, left his friend behind. Those two individuals assaulted the friend hitting him in the head and one of them stabbed him," said Lt. Scott White, Salt Lake City Police Dept.

The victim's roommate returned to the home and drove him to the hospital where he was transported to the University of Utah Medical Center because of the severity of his injuries. He is listed in critical condition. The second man suffered only minor injuries.

The victims then called police; about two hours after the incident. Officials say they don't have much to go on right now, but the case is still under investigation.

"We certainly wish we could have gotten notified early, maybe immediately, talk to neighbors, find some suspects. Drugs, gangs, we look into all of that to see if there are any connections that way," said White.

The victims say they don't know who the suspects are and police don't have much information about them. They are described as white adult males.

Anyone with information about the incident is asked to contact police at 801-799-3000.