Toddler dies, days after being found in Indiana field after tornadoes 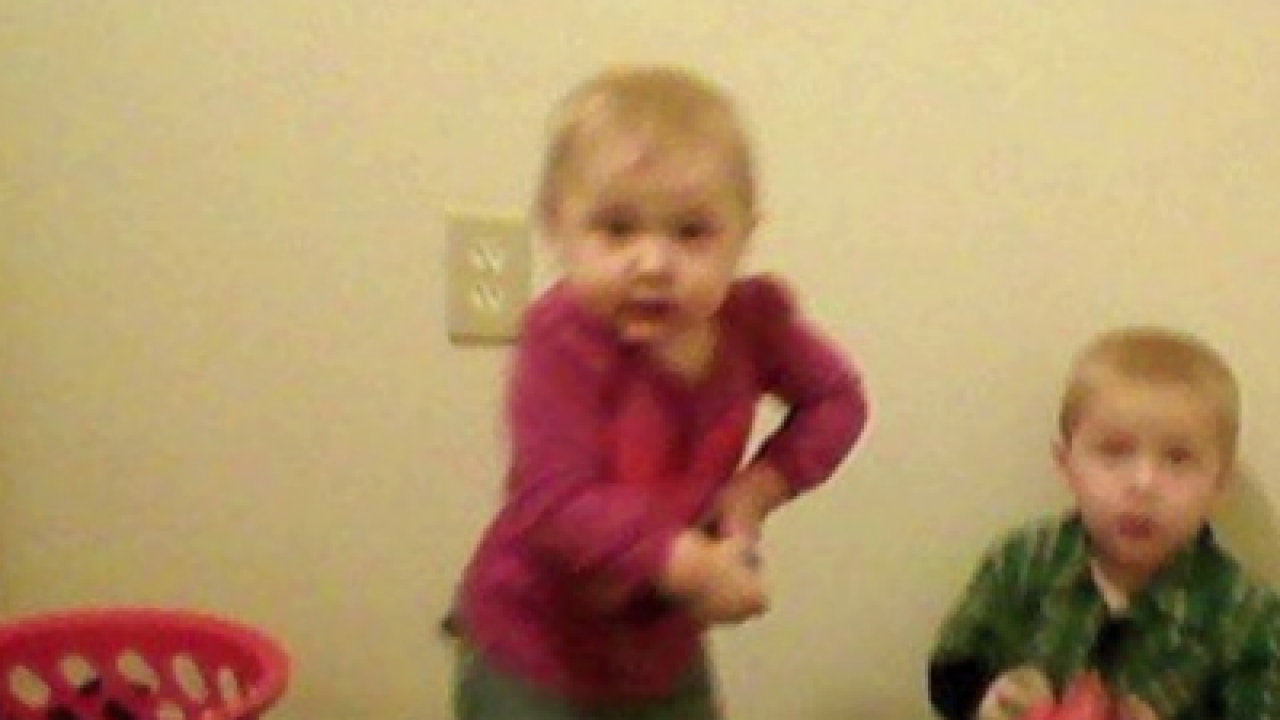 NEW PEKIN, Indiana (CNN) — A southern Indiana toddler, found in a field after both her parents and two siblings were killed by devastating tornadoes, died Sunday after being taken off life support, a coroner said.

The girl, Angel Babcock, had been in critical condition since late Friday at Kosair Children’s Hospital in Louisville, Kentucky, where she had been transported.

On Sunday afternoon, her family took her off life support and she died immediately after at 4:10 p.m., Jefferson County, Kentucky, Coroner Bob Jones told CNN. At least 20 people were with her at the time, including two sets of grandparents.

No one knew exactly how the girl ended up two days earlier in a field in New Pekin, Indiana, nor did they know at first who the toddler with blond hair and blue eyes was.

The Louisville, Kentucky, Courier-Journal newspaper, which covers parts of southern Indiana, spoke to the girl’s grandfather, Jack Brough, before she was taken off life support. He said she suffered “a lot of injuries to her head,” and that doctors told him “the next 24-48 hours are very critical.”

“I’m just asking everyone to pray for my granddaughter and for my family,” he told the Courier-Journal.

The toddler’s entire immediate family — her parents, as well as her two young siblings — were killed by the storms, authorities said.

She was first taken to Indiana’s St. Vincent Salem Hospital before being flown about 35 miles southeast to Kosair Children’s Hospital in Louisville, according to Brian Rublein, a spokesman for Kosair.

As of Sunday evening, authorities were reporting that at least 39 people had died as a result of the severe weather, including 21 in Kentucky and 13 in Indiana.