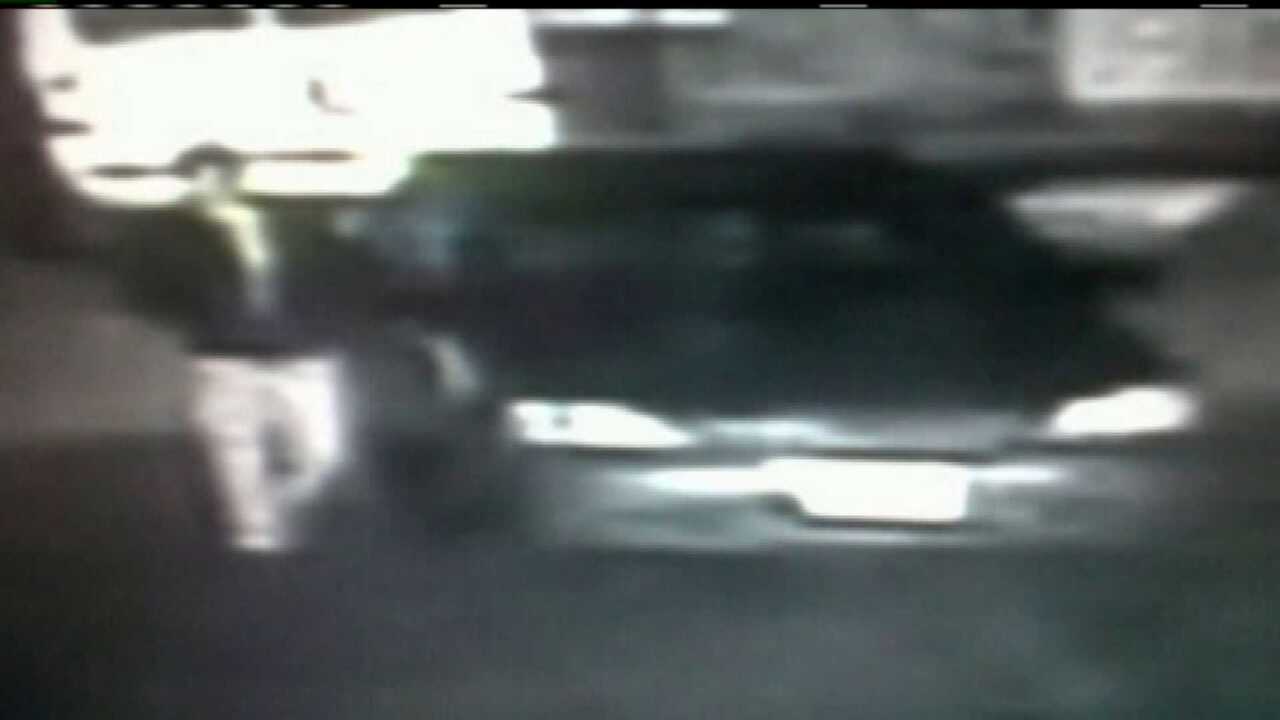 SALT LAKE CITY -- A father says he witnessed his son's death after the young man was gunned down Wednesday night in a Poplar Grove smoke shop.

Police say 26-year-old Steven Guadalupe Chavez was killed inside CJ smoke shop on 900 West and 800 South at about 8:30 p.m. Chavez's father and owner of the smoke shop, Isabel Chavez, says the suspect put the barrel of an assault rifle to his son's chest and fired. He says the man fired several more rounds into Steven's body as he lay on the ground.

According to Chavez's father, it was all because his son asked the suspect to move his car. He says the suspect refused and initially became confrontational with him. When that happened, Chavez's father says Steven tried to intervene and the scene escalated into what amounted to a fistfight -- one the suspect allegedly ran away from, driving off in his red sedan.

"About 20 minutes later, he [suspect] arrived again, with somebody else driving a different vehicle, a dark blue vehicle, and at that point the shooting occurred," said Salt Lake Police officer Josh Ashdown.

Surveillance video shows the suspect getting out of a dark colored Honda. Isabel Chavez says the suspect marched into his store, leveled the barrel to his son's chest and shot him, then emptied several more rounds as Steven was on the ground.

One of the bullets passed through a wall into the bathroom of a neighboring business.

Police still have yet to catch the suspect and are asking residents for assistance providing tips to help find the shooter.

The suspect is described as a male Latino, short and thin weighing roughly 140 pounds. Witnesses say he is no older than 30 and believe he may be Cuban, based on the way he spoke Spanish.

Witnesses say he drove off north on 900 West in a dark colored Honda.