Police warn of the dangers of driving while drunk 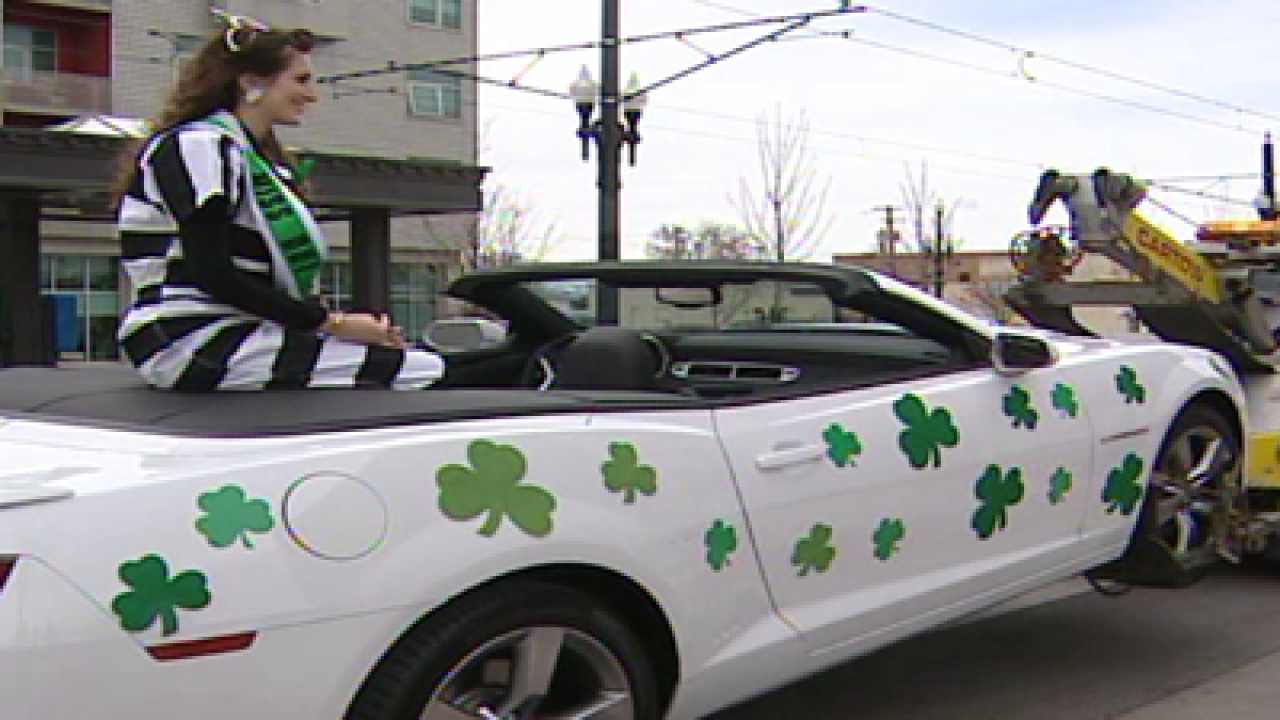 State and local law enforcement are teaming up with the Hibernian Society of Utah and several local business to remind Utahns of the dangers of drunk driving.

They had a float in Saturday morning’s St. Patrick’s Day Parade that featured a DUI Princess sitting atop her car…which was being towed.

Officers say the goal of the float is to make people think twice before trying to drive home after they’ve been drinking.

“Go out and have a good time, but we ask them to be responsible. We want to make sure they get home–that they have a plan to get home before they go out and party,” said Utah Highway Patrol Trooper Cameron Roden. “It’s the same that it is with any holiday.”

Officers handed out green coins during Saturday’s parade that offered $2.50 off cab rides through City Cab and Yellow Cab.

The Utah Highway Safety Office has planned for 250 overtime shifts for police agencies across Utah to help prevent and enforce DUI-related offenses for St. Patrick’s Day.