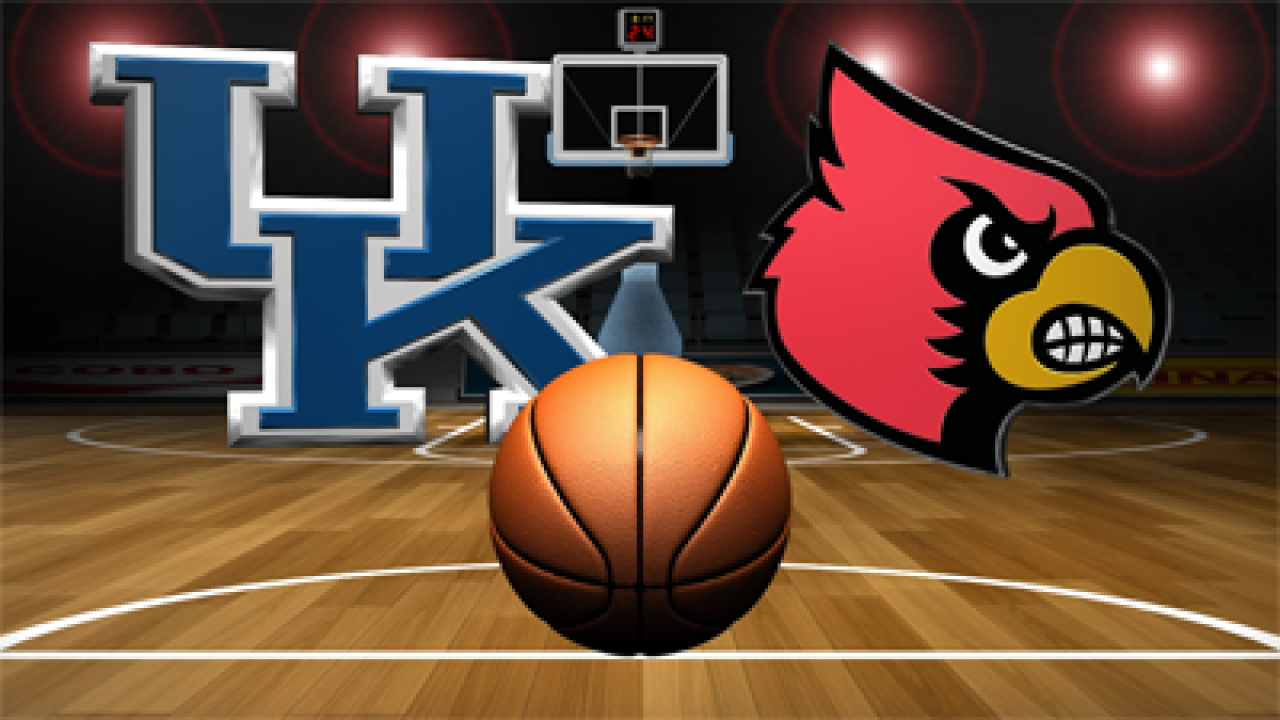 The Wildcats will play the winner of the Ohio State-Kansas contest, slated for later Saturday night, in the final on Monday. Like both semi-final tilts, that game will be at the Mercedes-Benz Superdome in New Orleans.

Under coach John Calipari, Kentucky posted a 32-2 record over the course of this season — with its only losses coming at the hands of Indiana and Vanderbilt, the latter coming in the Southeastern Conference tourney.

It entered the 68-team NCAA tournament as the No. 1 seed in the South bracket, and the favorite to win it all in the eyes of many pundits. The team was led by Anthony Davis, a freshman who was recently named the Associated Press’s college basketball player of the year.

But a win in Saturday’s contest against Kentucky’s in-state rival, Louisville, was hardly a given. The Cardinals, for one, had a head coach with a national title to his credits — Rick Pitino, who ironically won that distinction in 1996 as head coach at Kentucky.

Louisville entered the NCAAs with momentum after winning the Big East post-season tournament. The Cardinals battled Kentucky tight throughout Saturday’s game, tying the score, 49-49, at one point early in the second half.

But the Wildcats eventually pulled away, winning by a 69-61 margin.