Girl hit by car in Draper 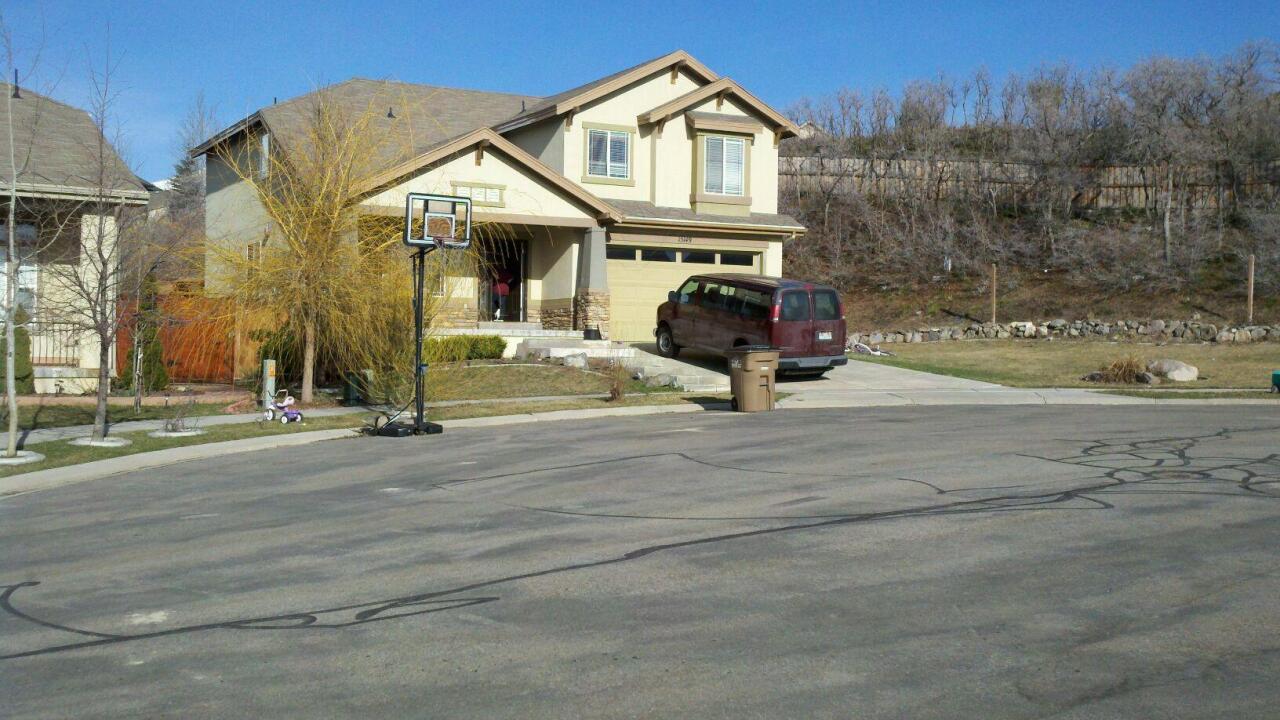 DRAPER — A 4-year-old girl was injured Monday afternoon when she was hit by a car in Draper.

Police say the mother stopped her vehicle in front of her mailbox to pick up the mail. During that time, some of her children jumped out of the van to run toward home. When she gathered her mail and accelerated forward, the girl was struck.

“She didn’t see that her younger child got out of the vehicle as well, and as she proceeded forward, she actually ran over her young child,” said Draper Police Sgt. Pat Evans.

A medical helicopter airlifted the girl to Primary Children’s Medical Center. The girl’s injuries were not serious and she is expected to recover.

Police say the incident was purely accidental and no charges will be filed.