Woman arrested, suspected of stabbing woman during fight over man 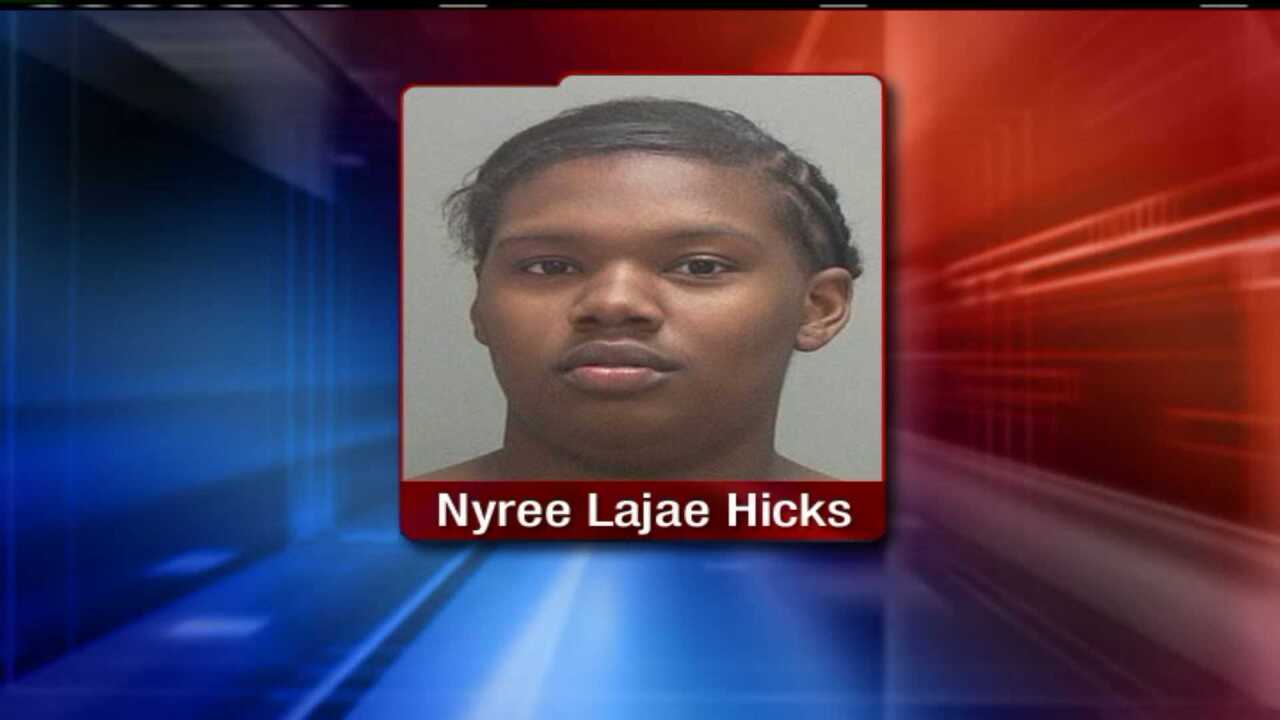 A woman has been arrested for her involvement in a stabbing in South Salt Lake, said police.

Nyree Lajae Hicks, 18, was arrested on Monday in connection to the fight.

Police said Hicks stabbed another woman in the back of the neck at the Sun River Apartments.  They said the two were fighting over a man who is currently in jail.

Hicks was booked into the Salt Lake County Adult Detention Center on one count of aggravated assault.

The victim, a 19-year-old woman, is expected to recover.