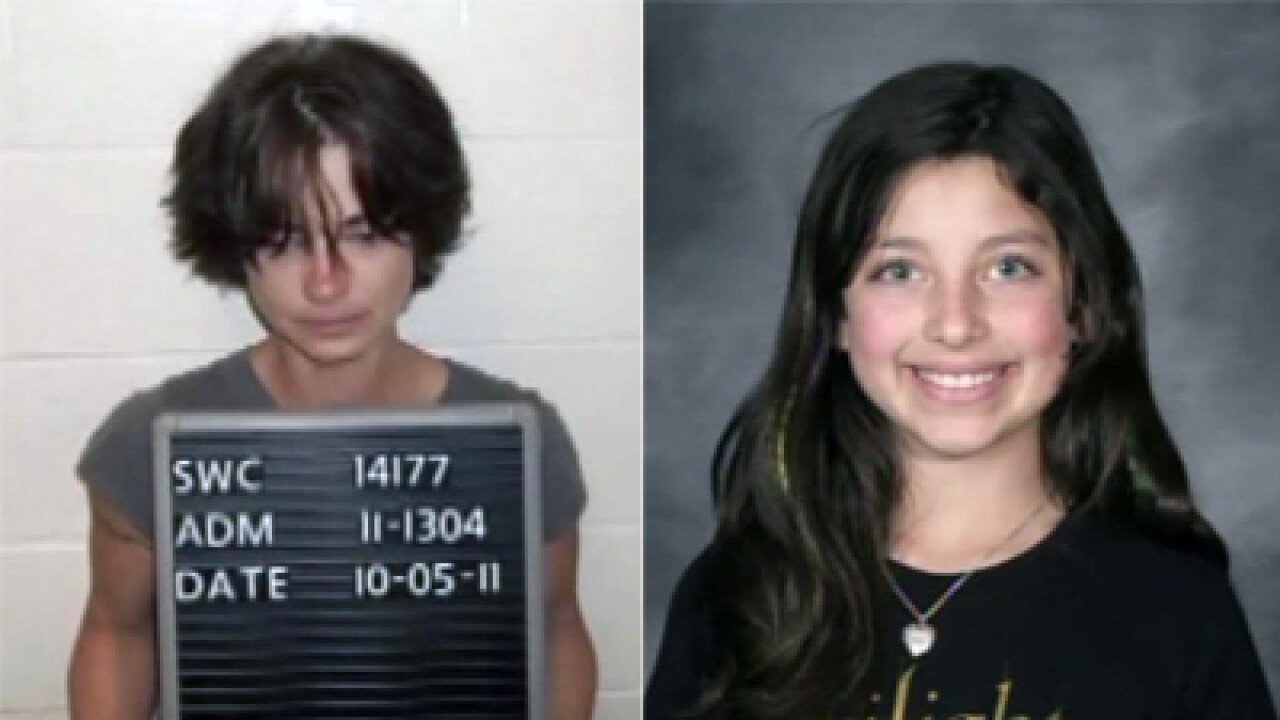 Athena Venus Barker is accused of taking her biological daughter, 10-year-old Aliyah Crowder, out of her school on March 9. An Amber Alert was triggered after the alleged kidnapping, and police located Barker and Aliyah in northern Utah. (Read more about the incident here.)

Gill said Utah’s kidnapping laws prevent the District Attorney’s Office from filing kidnapping charges against a parent with visitation rights, no matter how serious the situation.

Gill plans to lobby the Utah Legislature to close the loophole.