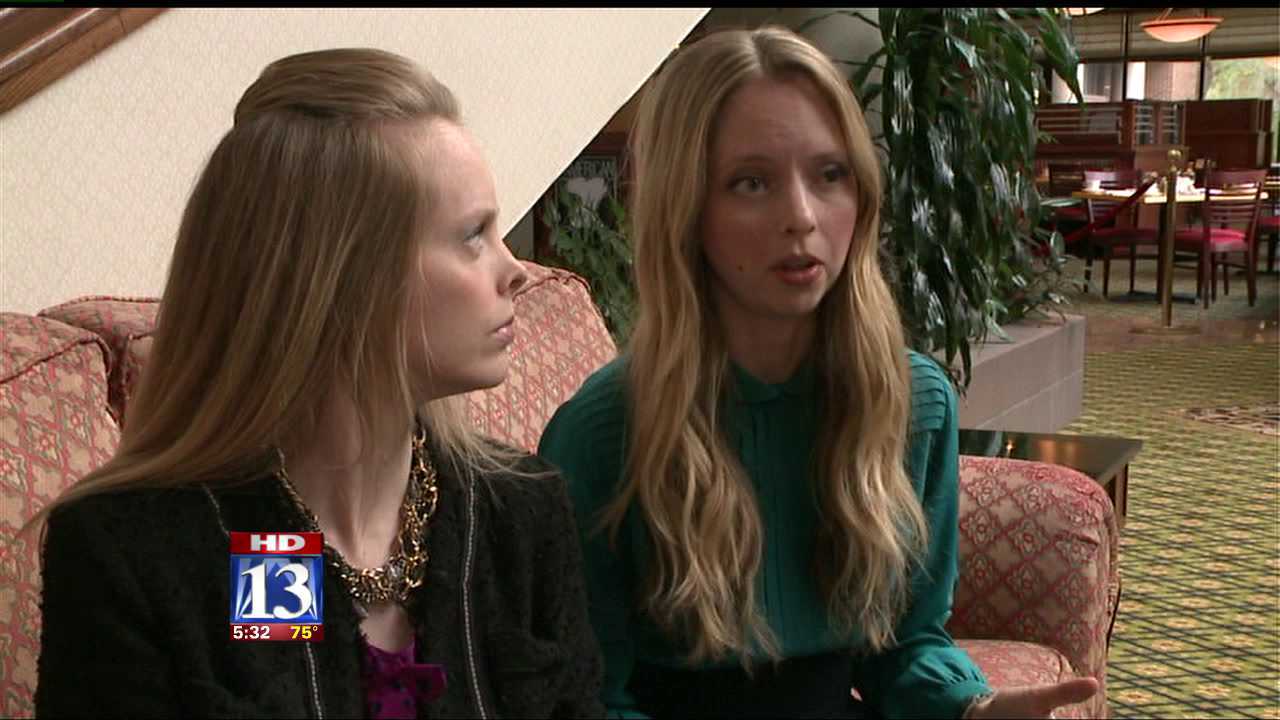 They are grown women now, both married and still performing all over the world. But it is what happened to Desirae and Deondra Brown when they were children--they were sexually abused at the hands of their own father--that brought them to this conference and to give hope to others out there still suffering in silence.

Desirae and Deondra are two-fifths of the Five Browns, a world-renowned piano quintet made up of five siblings. A year ago, the public learned that the group's father, Keith, had sexually abused them for years, starting when they were children.

Now the girls are speaking out as survivors of sexual abuse.

"Hold your head high -- as a daughter of God. Doing what is right. I say doing what's right is worth everything,” Deondra said to those at the 25th Annual Utah Crime Victims Conference on Thursday.

Deondra Brown explained to the conference that healing occurs by talking with others who have gone through similar experiences.

It has been just over a year since Keith Brown began serving up to life in prison for sexually abusing his daughters. Both women say testifying against their father was the toughest decision they had ever made, but in retrospect, one of the best. And they want to share that with other victims out there.

"It took a lot of endurance, a lot of strength, but we have found here in the state of Utah, the prosecutors were so supportive. You will have the support you need,” said Desirae.

After coming to grips with their own abuse, Deondra and Desirae decided it was time to speak out.

"One in four girls, one in five boys will be abused and 80 percent of that abuse will happen within the home and we started to realize there needs to be awareness about this problem -- it's the biggest problem no one talks about,” said Desirae.

And they are determined to change that.

"It won't be a quick or pain-free journey, but it will be so worth it, that I already know,” said Deondra.

More details can be found on the sisters' website at SurvivingAbuse.org.