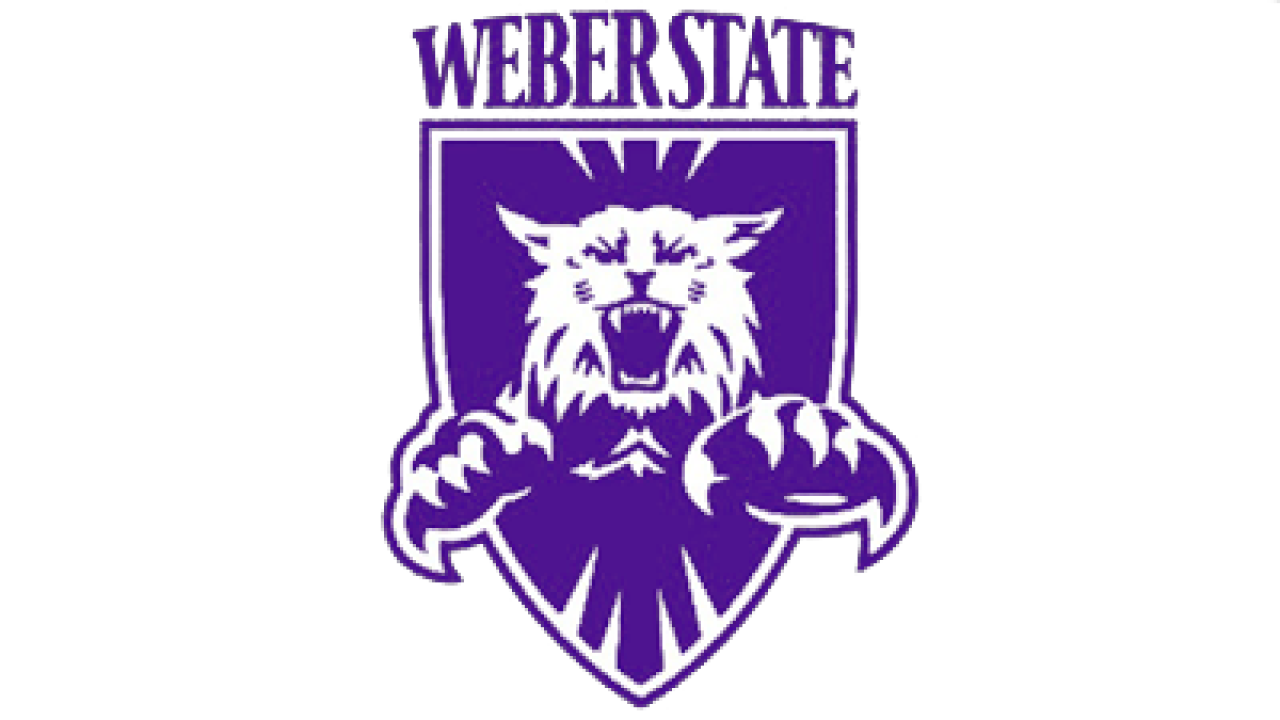 OGDEN — Weber State University has selected their interim head coach after their previous head coach returned to Arkansas after just months in Utah.

Sears replaces John L. Smith, who returned to the Razorbacks as their interim head coach after Arkansas head coach Bobby Petrino was fired. Smith was hired on Dec. 6, 2011, to replace Ron McBride, who stepped down at the end of last season.