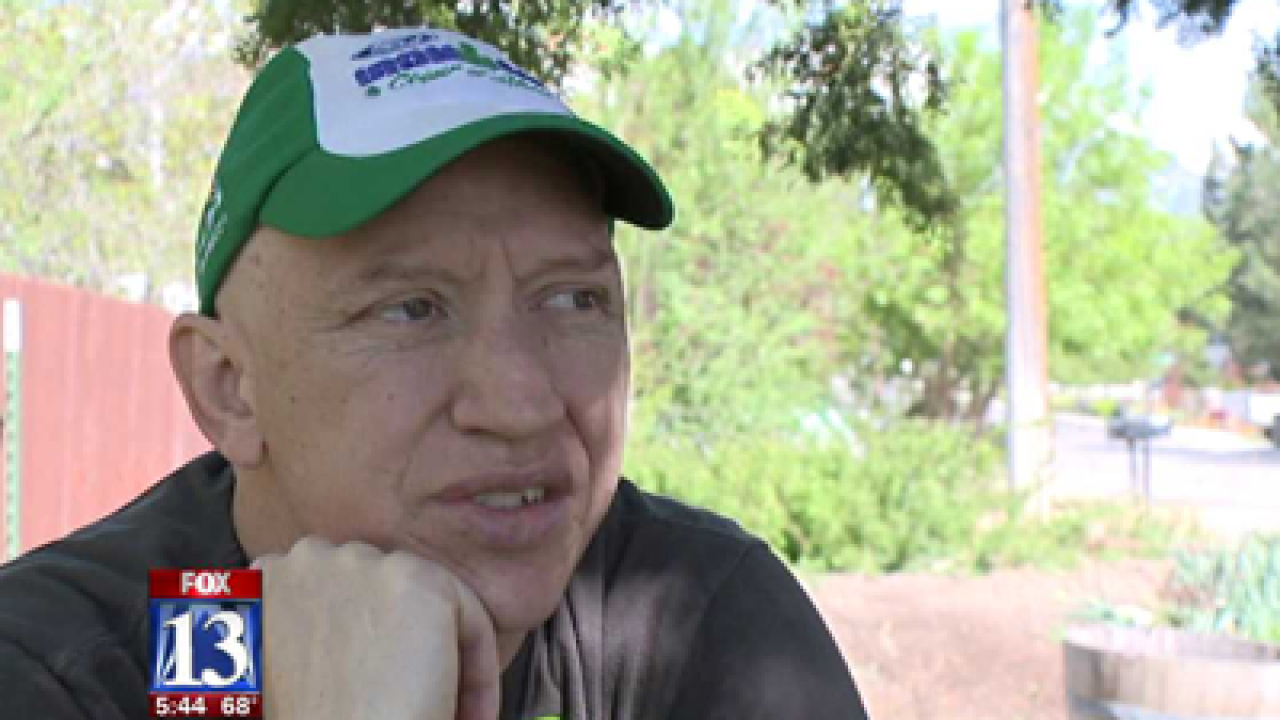 LEHI - A triathlete from Lehi is hoping to participate in the Ironman World Championship in December, but for him, the race is about more than just running, biking and swimming.

Travis Hess is a survivor of brain, colon, lung and skin cancer. He's lost his father, brother and daughter Alexis to cancer.

After 3-year-old Alexis died from a rare childhood cancer, Hess received an anonymous donation to pay for her funeral. That gift inspired the creation of The Hess Cancer Foundation, an organization that helps families dealing with childhood cancer.

"I realized that I'm not the first person that's been in this situation and I'm surely not going to be the last," said Hess. "We need to start thinking about other people who go through this same situation with nobody to turn to."

Hess raises awareness for the foundation by running triathlons, and now he has his eye on the biggest competition of all: the Ironman World Championship in Kona, Hawaii.

"I would love to do it and I know I can. I know I have it in me to do it," said Hess. "I don't exactly look like the epitome of health right now, but by October, I'll be feeling great and I'll be in good shape and I can do it."

Travis and his brother Brad have both posted videos to win one of eight lottery entries into the competition. The entries are determined by votes, and voting continues through May 31.

To see Travis's video and vote to give him the chance to participate in the Ironman, visit apps.facebook.com.

For more information on the Hess Cancer Foundation, visit hesscancer.org.