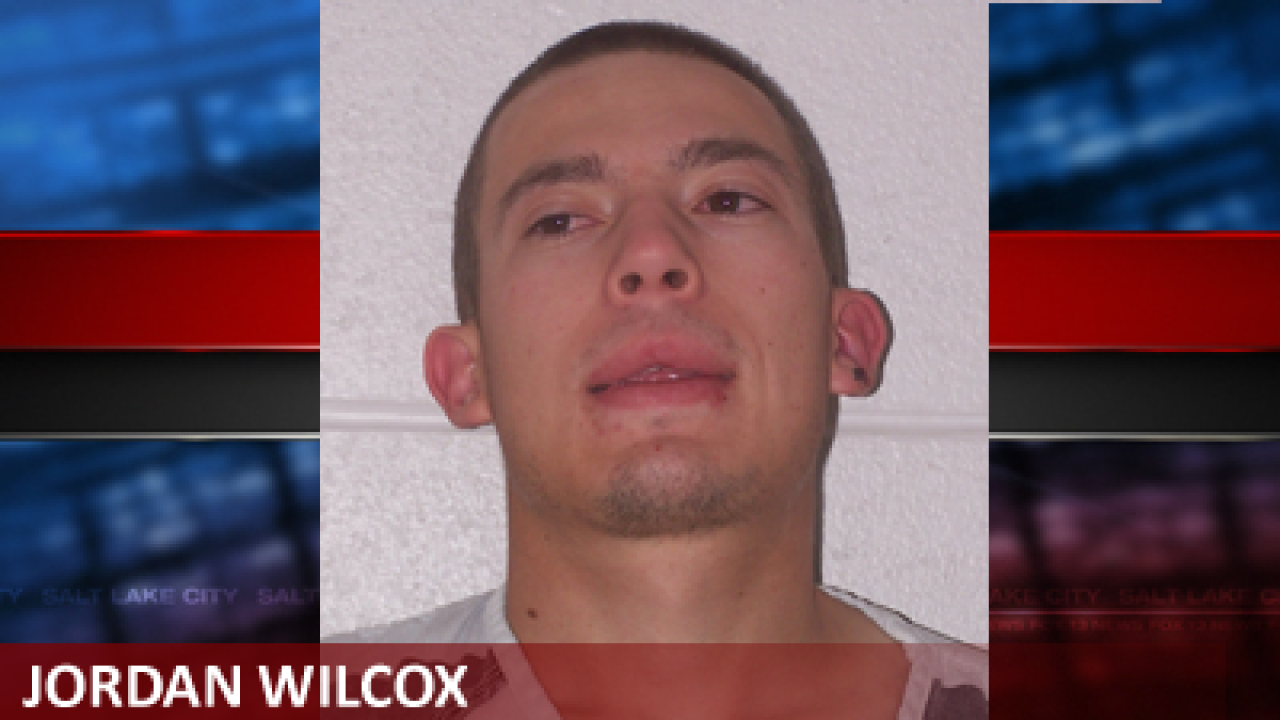 PRICE — Police say a man was stabbed and killed during a fight in Price on Friday afternoon.

At about 4:30 p.m. two men began arguing in the driveway at a home on 390 North and 100 East in Price. They say the two men, ages 21 and 32, began physically fighting and at one point the younger male used a kitchen knife to stab the victim in the chest.

The homeowner witnessed the event and called authorities.

The victim was taken to Castle View Hospital where he was pronounced dead. His name is being withheld by authorities pending notification of his family.