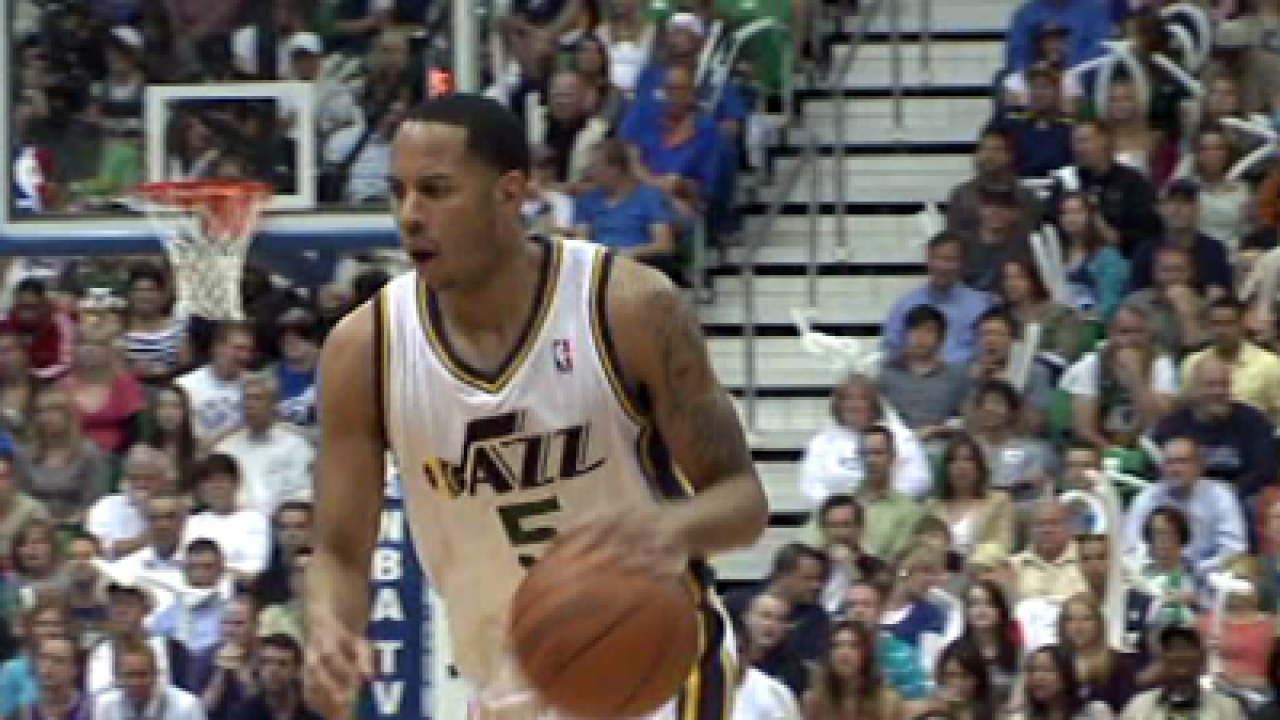 SALT LAKE CITY - The Utah Jazz have a difficult road ahead of them after a Game 3 loss to the San Antonio Spurs, putting them down 3 games to 0 in the first round of the playoffs.

The game was close in the first half, but halfway through the third quarter, the Spurs showed why they're one of the top teams in the NBA, pulling ahead to a 102-90 victory.

The Spurs will have a chance to take the sweep on Monday in Salt Lake City.