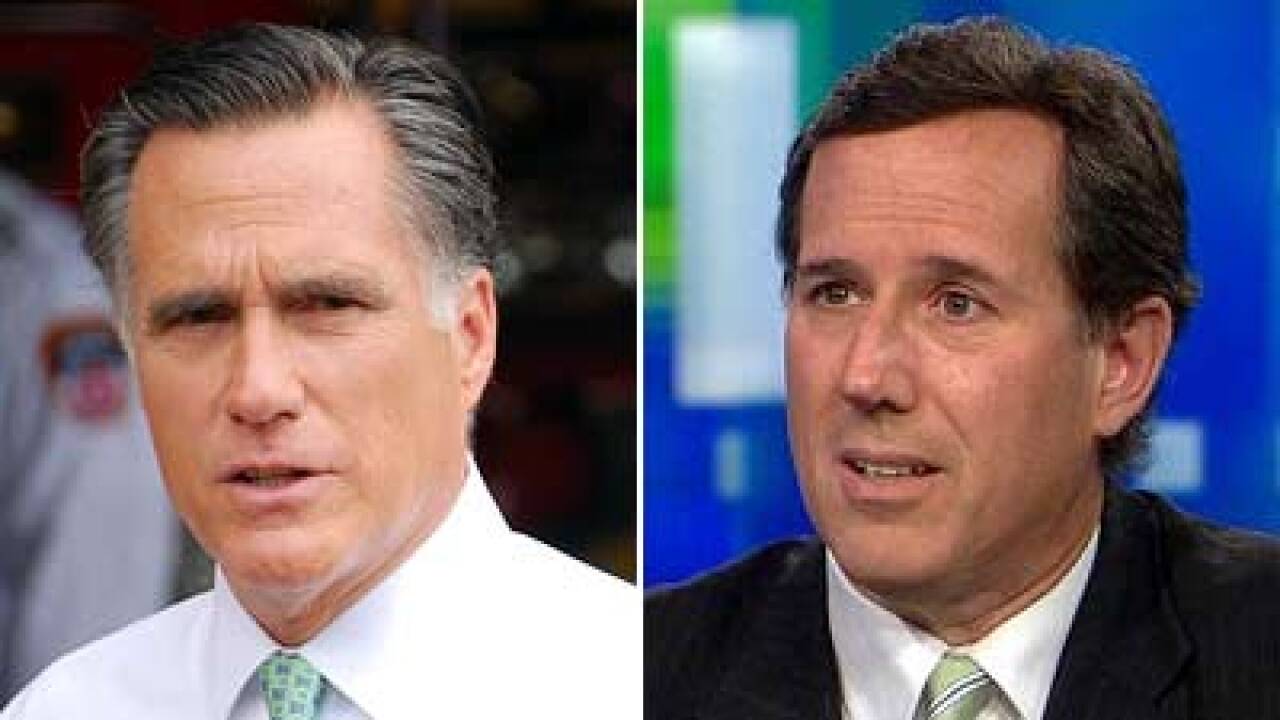 Santroum, who met with Romney in Pittsburgh Friday, told supporters the meeting was “productive,” and that he was able to fully determine where the likely GOP nominee stood on a wide swath of issues.

“Above all else, we both agree that President Obama must be defeated,” Santorum wrote. “The task will not be easy. It will require all hands on deck if our nominee is to be victorious. Governor Romney will be that nominee and he has my endorsement and support to win this the most critical election of our lifetime.”

Santorum, who dropped his bid for the nomination in early April, explained he wanted to wait to make an endorsement until he and Romney were able to speak face-to-face.

“I felt that it was completely impossible for me to even consider an endorsement until after a meeting to discuss issues critical to those of us who often feel our voices are not heard by the establishment: social conservatives, tea-party supporters, lower and middle income working families,” Santorum wrote.

The former Pennsylvania senator said the meeting — which lasted 90 minutes and took place at the office of Santorum’s campaign strategist — was meant in part “to assess Governor Romney’s commitment to addressing the issues most important to conservatives, as well his commitment to ensuring our appropriate representation in a Romney administration.”

“The family and its foundational role in America’s economic success, a central point of our campaign, was discussed at length,” Santorum said. “I was impressed with the Governor’s deep understanding of this connection and his commitment to economic policies that preserve and strengthen families.”

Santorum’s endorsement of Romney could help the likely GOP nominee boost his support among the conservative wing of the party — a constituency he had problems gaining traction with during the primaries.