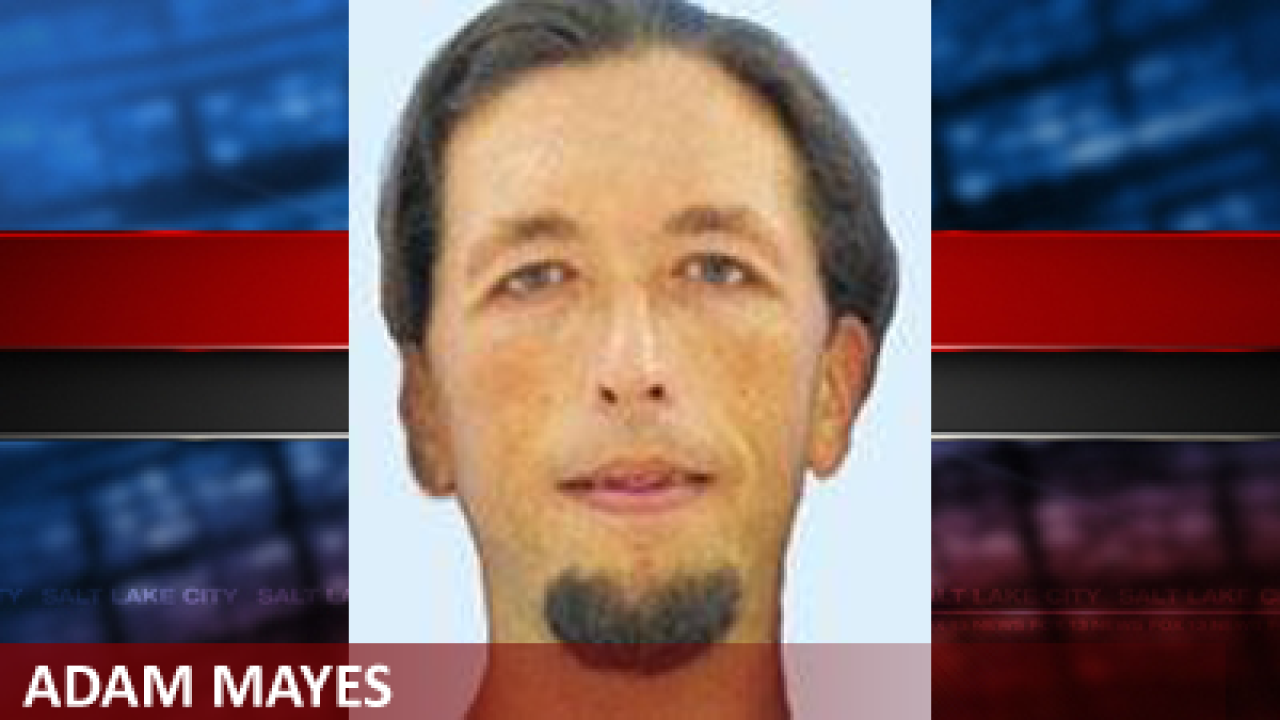 There had been conflicting reports about Mayes’ fate since he was found suffering from an apparently self-inflicted gunshot wound in Union County, Mississippi.

“Preliminary reports indicate that Mr. Mayes shot himself in the head and was later pronounced dead,” McMullen told reporters.

The two surviving sisters “are suffering from the experience of being out in the woods and from being kidnapped. They are suffering from dehydration and exhaustion, but appear OK,” a federal law enforcement source on the scene told CNN.

Mayes, 35, was suspected of abducting Alexandria, 12, and Kyliyah, 8, from their Whiteville, Tennessee, home, in late April, and killing Jo Ann Bain and her eldest daughter, Adrienne, 14.

Authorities responded Thursday evening after someone called to report what they believed may have been Mayes’ vehicle, a law enforcement source close to the investigation said.

A task force was nearby and as they approached, Mayes stood up and shot himself in the head, the source said. The two girls were not near him at the time.

Adam and his wife, Teresa Mayes, had been charged with two counts of first-degree murder and two counts of especially aggravated kidnapping. He faced an additional count of making a false report, according to arrest affidavits filed in Tennessee.

Adam Mayes’ mother-in-law told HLN’s Nancy Grace that he may have believed he was the father of the two young girls he was accused of abducting.

“He believes they are his children,” Josie Tate told Grace.

Tate, who lives in Chatsworth, Georgia, earlier Thursday tearfully pleaded for Mayes to return Alexandria and Kyliyah Bain and turn himself in.

“You’ve had a chance to live life. They haven’t,” Tate said. “Give them that chance.”

In affidavits, investigators said the Mayeses drove the bodies of Jo Ann and Adrienne Bain to Union County in northern Mississippi, where they were discovered Saturday in a shallow grave behind the house of Adam Mayes’ mother in Guntown, Mississippi.

Adam Mayes was last seen May 1 in Guntown. While the search was centered around his hometown, he also has connections to Arizona, Texas, Florida and the Carolinas, the FBI said.

The FBI on Wednesday put Adam Mayes on its list of 10 most wanted fugitives. The reward for information leading to Mayes’ arrest stood at $175,000 on Thursday.

“All I’m (thinking) about now is that the children are safe,” said Booth. “Thank you, God, for letting those children come home.”