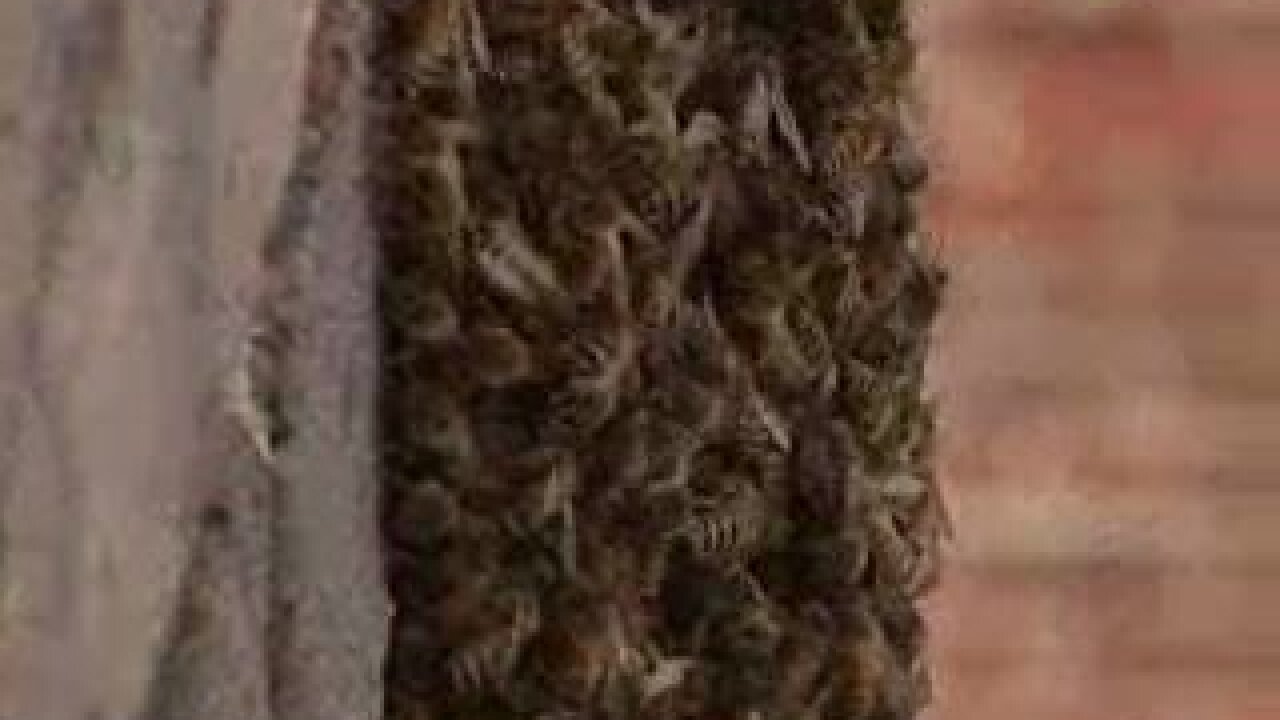 A Cleveland gas station becomes a makeshift rodeo as an attempted thief gets tied up.

Surveillance footage shows a man trying to grab a woman's purse, but the store owner and an employee hog tied the man up with caution tape and a phone charger cord until police arrived.

Police in Pennsylvania are looking for a man who threw coffee at a store clerk after an argument between the two.

The store's manager says the man didn't pay for his coffee, but he claims he did.

The clerk had severe burns to her arm.

Bees swarmed a building in downtown Jacksonville, Florida. Witnesses say the swarm sounded like a pack of motorcycles.

Beekeepers used a shop vacuum to safely capture the bees in a box. They say the bees were just trying to find a new place to say.