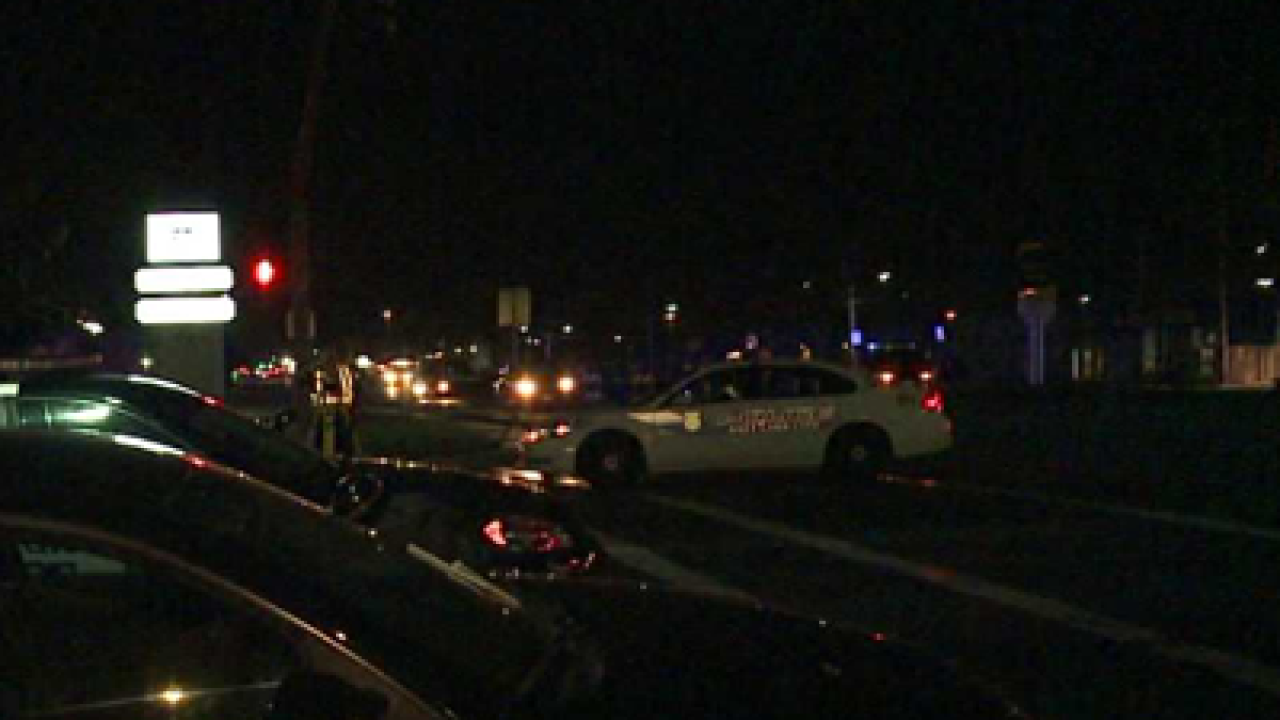 SALT LAKE CITY – A woman is dead after being hit by a car in west Salt Lake City on Saturday night.

Police say a woman in her 60s was walking across the street near the intersection of 1500 South and Redwood Road just after 10:30 p.m. Saturday when a car hit her. The woman died at the scene.

“We’re still in the process of determining exactly where she was crossing and things like whether it was a red light or green light or whether she was in the cross walk or out, those are types of things that we’re reconstructing,” said Lt. Josh Scharman, Salt Lake City Police Dept.

Police say the driver of the car has not yet been cited.

The name of the woman has not been released.