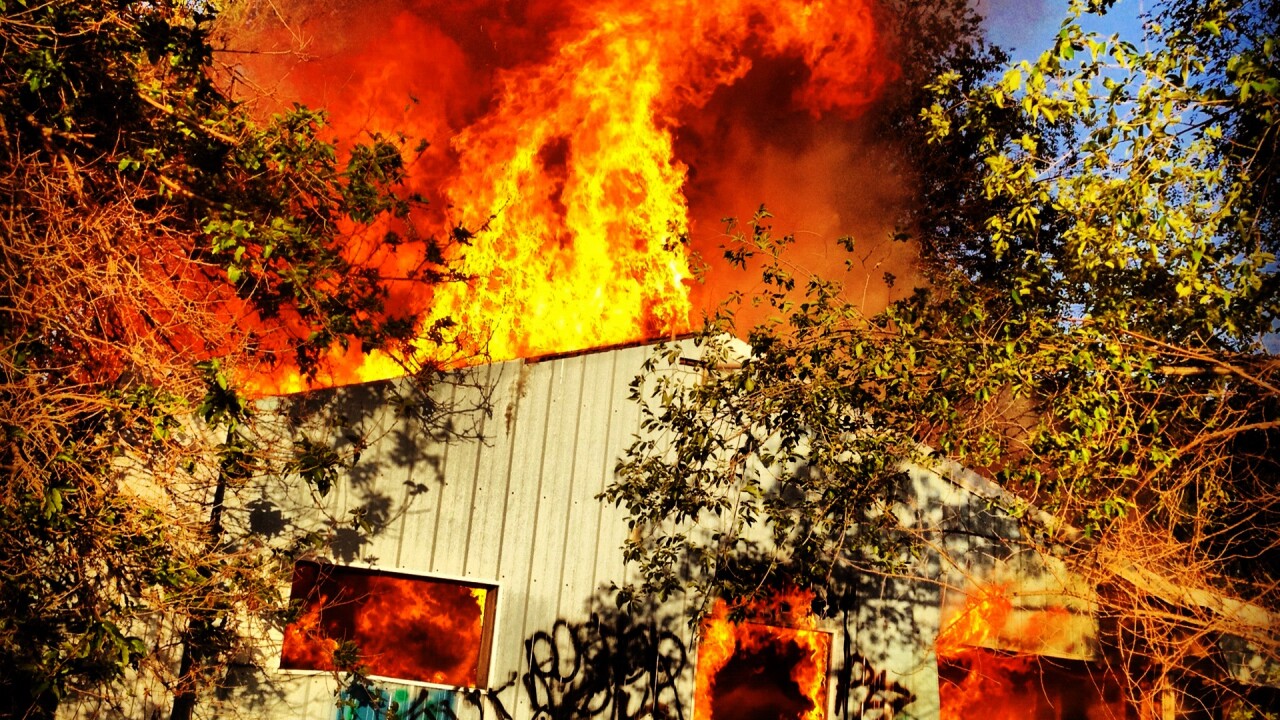 Image from the barn fire in Draper on Saturday. Courtesy: Kris Rickard

An 11-year-old Sandy girl faced an armed intruder in her home.  She was able to get away and called 911 from a neighbor’s house.  Story includes the details of the call.

Utahn Lt. Colonel Lisa Berente is one of several female military pilots from across the country featured in a new book called, “Military Fly Moms.”

Nearly a year and a half after the Provo Tabernacle burned in a fire, residents are one step closer to having a second LDS temple in Provo.

Fire crews battled a barn fire in Draper on Saturday and we have photos.