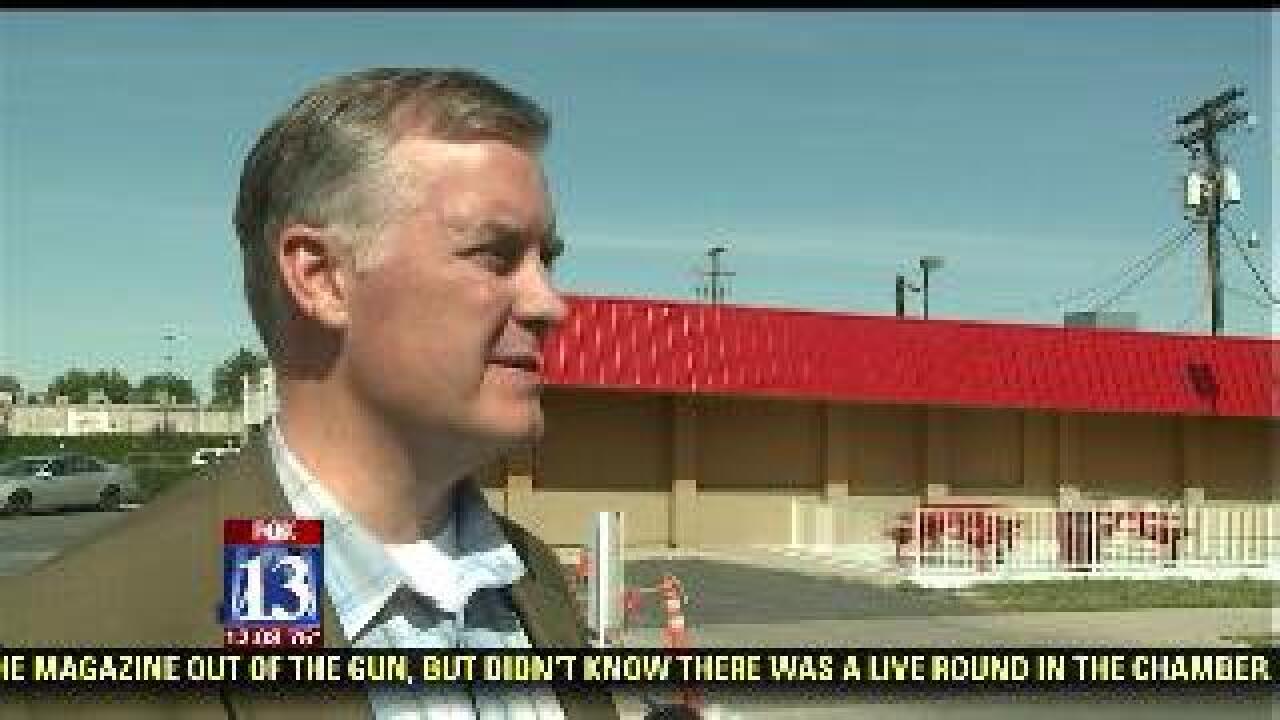 The Environmental Protection Agency announced it will grant $1.3 million to the State of Utah for assessment, cleanup and redevelopment of properties affected by contaminated waste.

The grant money is to be split between Salt Lake City, Salt Lake County and Ogden City to revitalize "Brownfield land."

Brownfield land is contaminated land from old industrial sites or empty land that may have been used as dumping grounds when environmental concerns were not considered as important as they are now.

Salt Lake County officials said there are eight sites in West Millcreek that are in need of cleanup.

"This grant money means taking some of the sins of the past and cleaning them up," said Mayor Corroon.  "We've got many areas in Utah, Salt Lake City, Salt Lake County, Ogden that have industry where in the past they maybe didn't have the same practices we have now, and so there is a lot of environmental cleanup that needs to be done and this is going to help us do it."

$300,000 of the grant is earmarked for the North Temple corridor, which connects downtown Salt Lake City with the Salt Lake City International Airport.

"What this grant does, is it allows us to look at where there is potential contamination and address it so that it does not get in the way of the redevelopment of this corridor," Mayor Becker said about the North Temple development area.

Salt Lake City officials said they are not sure yet if there are any spots along the North Temple corridor that need cleanup, but funds are available to test sites that may have contamination.

Similar grant money was previously used to clean up the land where The Gateway currently stands.