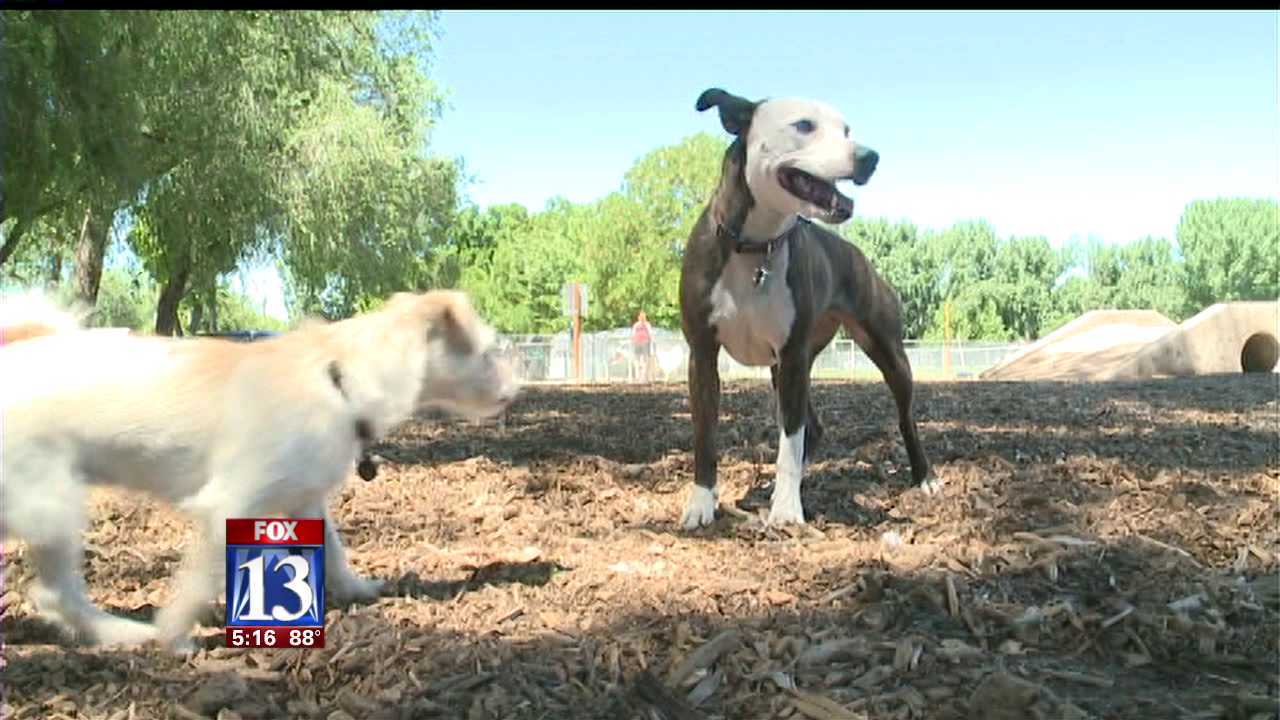 SALT LAKE CITY -- Mayor Ralph Becker's administration is proposing a program that would require dog owners to pay an annual tag fee to use off-leash areas.

City leaders say there is a growing demand for dog owners who want to be outdoors where their pets can go off-leash.

“Right now we feel that as much as we're providing a huge number of opportunities for people to recreate with their animal, there still is a desire for more opportunities,” says the division director for Salt Lake City Public Services Ann Ober.

The program would include more parks and more rangers to enforce the rules and the fees would help offset the costs associated.

Ober says the city is inviting residents to public meetings over the next several months to talk about more off-leash dog area options.

"We're open to the possibility of whatever the community tells us on how to solve these problems," says Ober.

The city council meetings will discuss the program over the next nine months.