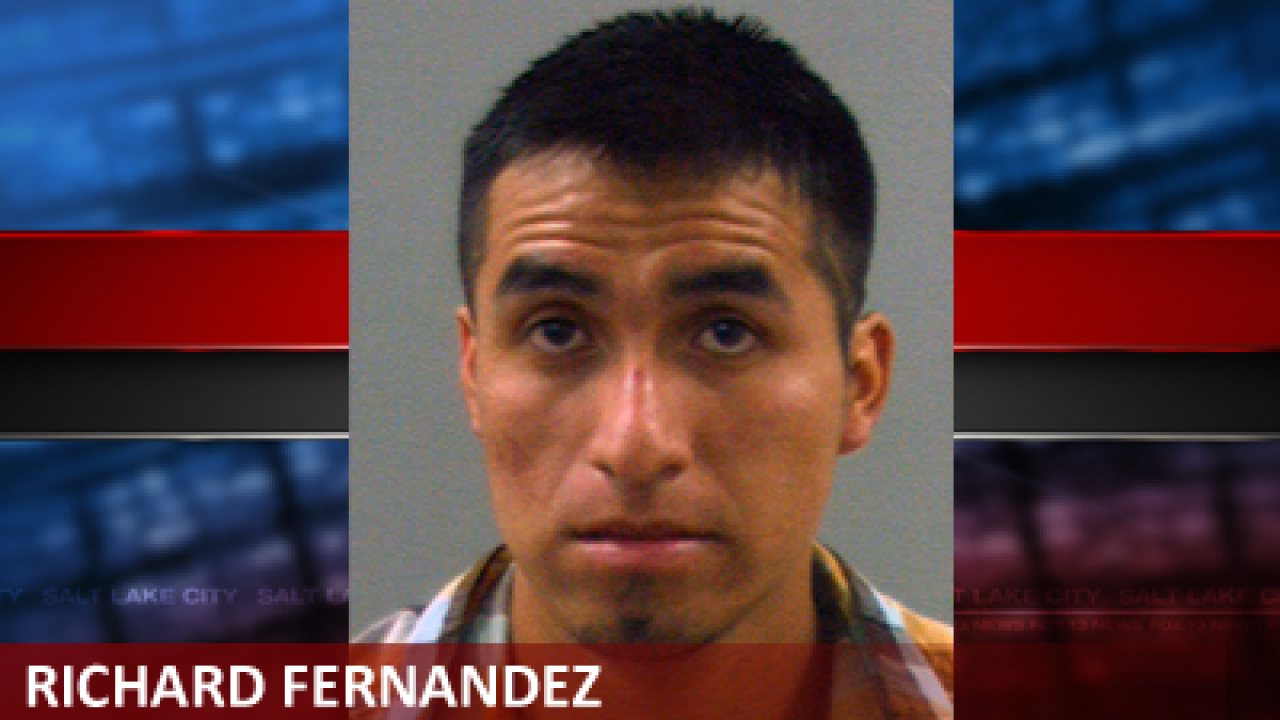 OGDEN – An incident involving a drunk driver sent an Ogden police officer to the hospital with minor injuries Sunday morning.

Ogden City Police officers were dispatched on an unrelated call in the area of 900 Patterson St., just east of Quincy, around 4:30 a.m. Officers had blocked off the area as a part of the investigation.

A man driving a 1998 Mitsubishi Eclipse was traveling toward the blocked off area from the west. When officers motioned for him to stop, the man stepped on the gas and proceeded into the blocked-off area nearly striking two officers with his vehicle.

The man continued driving into the area, hitting a parked car, swerving and slamming head-on into a patrol car heading in the opposite direction.

The veteran officer driving the patrol car sustained only minor injuries and was taken to McKay Dee Hospital where he was treated and later released.

The driver of the Mitsubishi, identified as 24-year-old Richard Fernandez, was arrested for DUI and booked into the Weber County Jail.