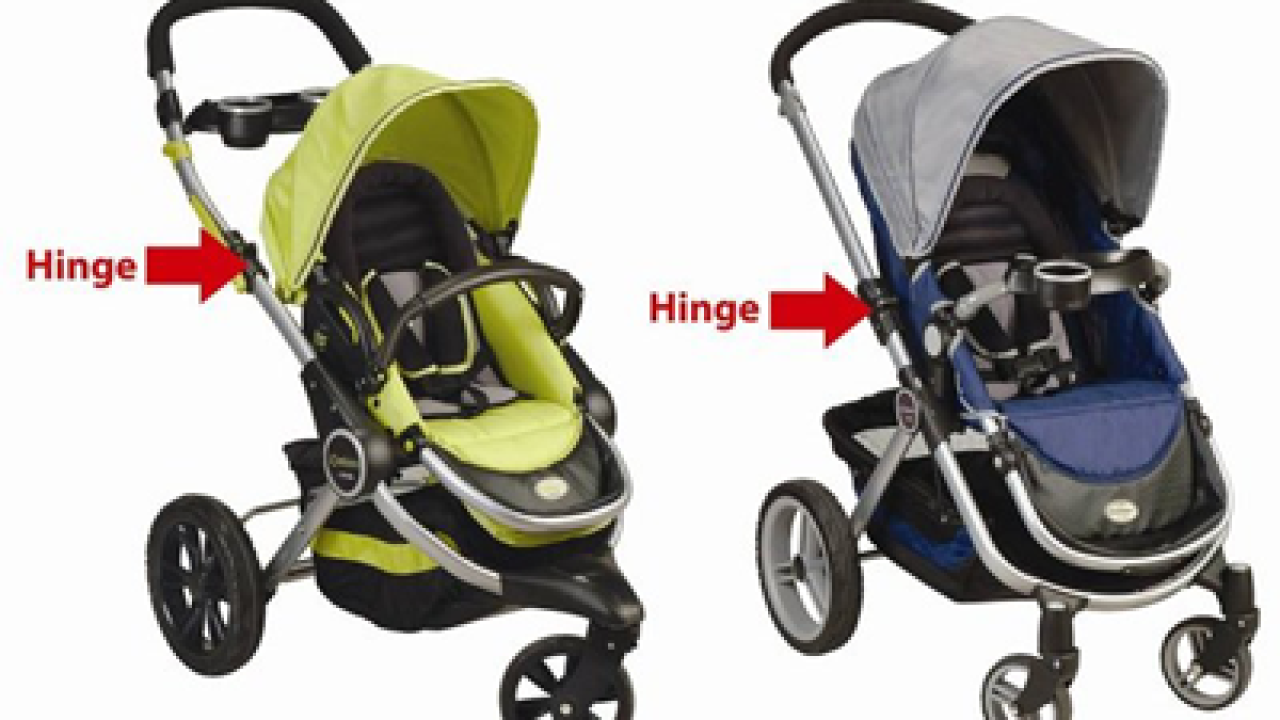 WASHINGTON (CNN) — Reports of amputations and smashed fingers have prompted federal officials to recall a popular stroller sold in the United States.

Three children suffered fingertip amputations, and two adults reported smashing their fingers in the stroller made by Kolcraft.

Approximately 36,000 defective strollers were sold in the United States and Canada between January 2006 and June 2012, according to the Consumer Product Safety Commission. Children and adults have had their fingers caught in the opening formed when locking and unlocking the hinge mechanism on the stroller, according to the commission.

Manufactured in China, and sold nationwide at children’s specialty stores and online at various retailers, the strollers cost between $150 and $160, according to a statement released by the safety commission.

Repair kits are being made available to owners of the specific models identified. Consumers are urged not to use the stroller and contact Kolcraft for more information on the recall.