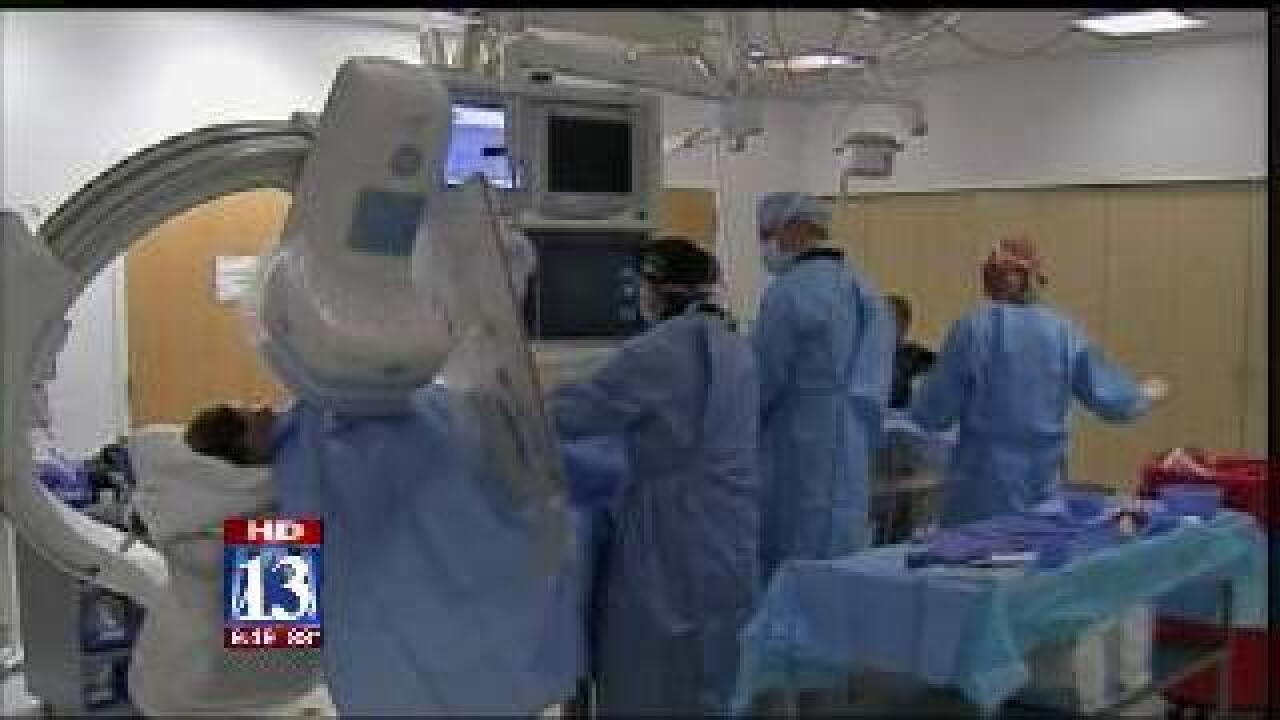 OGDEN, Utah - In Utah, there are more than 650 people waiting for a life-saving organ transplant.

Steven Truscott first got sick in 1997 and spent years trying to figure out what was wrong. Finally, in July 2003, he was diagnosed with a rare liver disease.

"I actually was told I needed my gall bladder out when I woke up there on McKay Dee Hospital. The doctor came in and said, 'You need a liver transplant,'" said Truscott.

He was put on a transplant list and given a pager. Doctors said that if they found a donor, that pager would go off. They warned Truscott, though, that the wait could take years.

"When that pager never goes off, you start to wonder, 'Is this ever going to happen,'" Truscott said.

A year passed and Truscott's health got worse, but then on Mother's Day in 2004, he got that page. He received the liver transplant and was able to return home by Father's Day to celebrate with his family.

"Since my transplant, I've seen three grandchildren born, seen my son graduate from police academy," he said. "I get to go mow my lawn, chase my grandkids, go to ballgames."

The transplant gave Truscott a second chance at life, but it's a reminder of a stranger's sacrifice and another family's tragedy.

"What do you tell a family that has just done something thats given you your life back, seems pretty ridiculous to just say thanks but that's all you can do," Truscott said.

Now he's encouraging people to become organ donors. Talk to family members and decide whether you want to save a life.

"Have an answer handy when doctors come out and say, 'Your mother, father, brother sister, are not going to live. Would you like them to be an organ donor?' Don't decide that at the hospital," Truscott said.