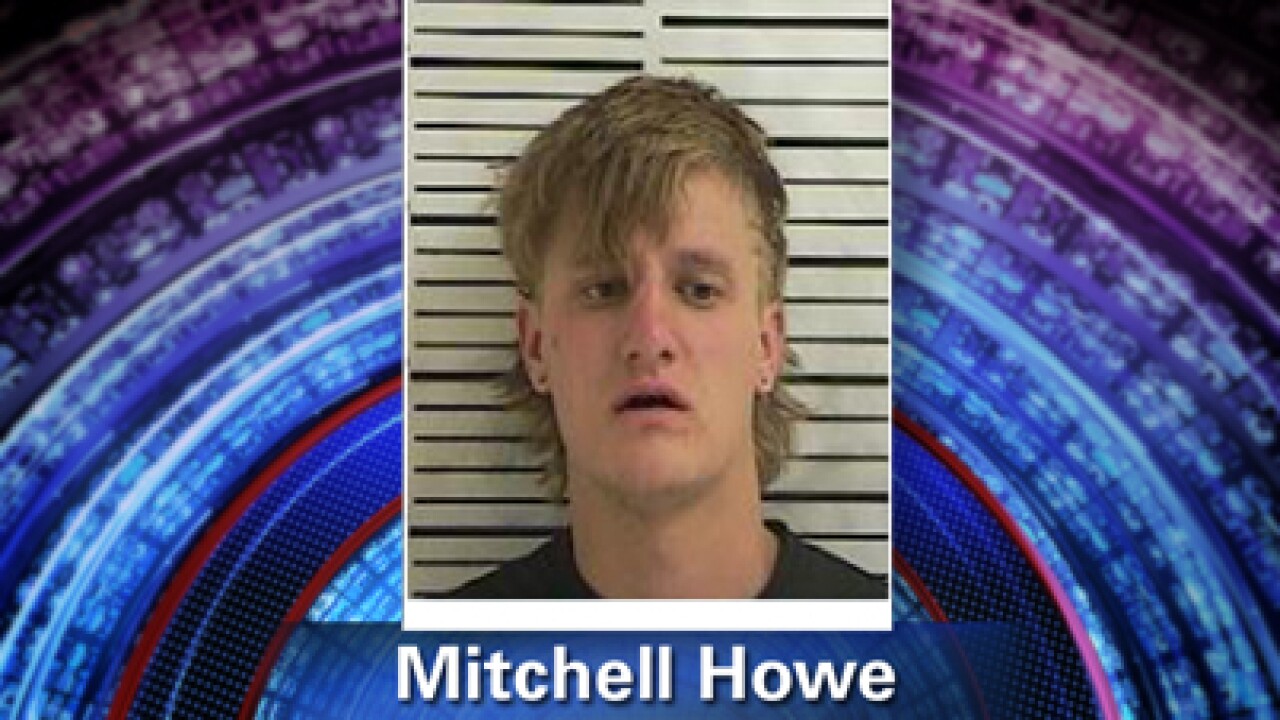 A man was arrested Wednesday after he allegedly stabbed a family member who was sleeping.

West Bountiful police were dispatched to a home near 1200 W 600 N around 1:30 a.m. Mitchell Howe, 22, was booked into the Davis County Jail for attempted homicide in connection with the stabbing.

The victim, a juvenile, was taken to the hospital and was placed in intensive care. Police say the victim is expected to recover from his injuries.