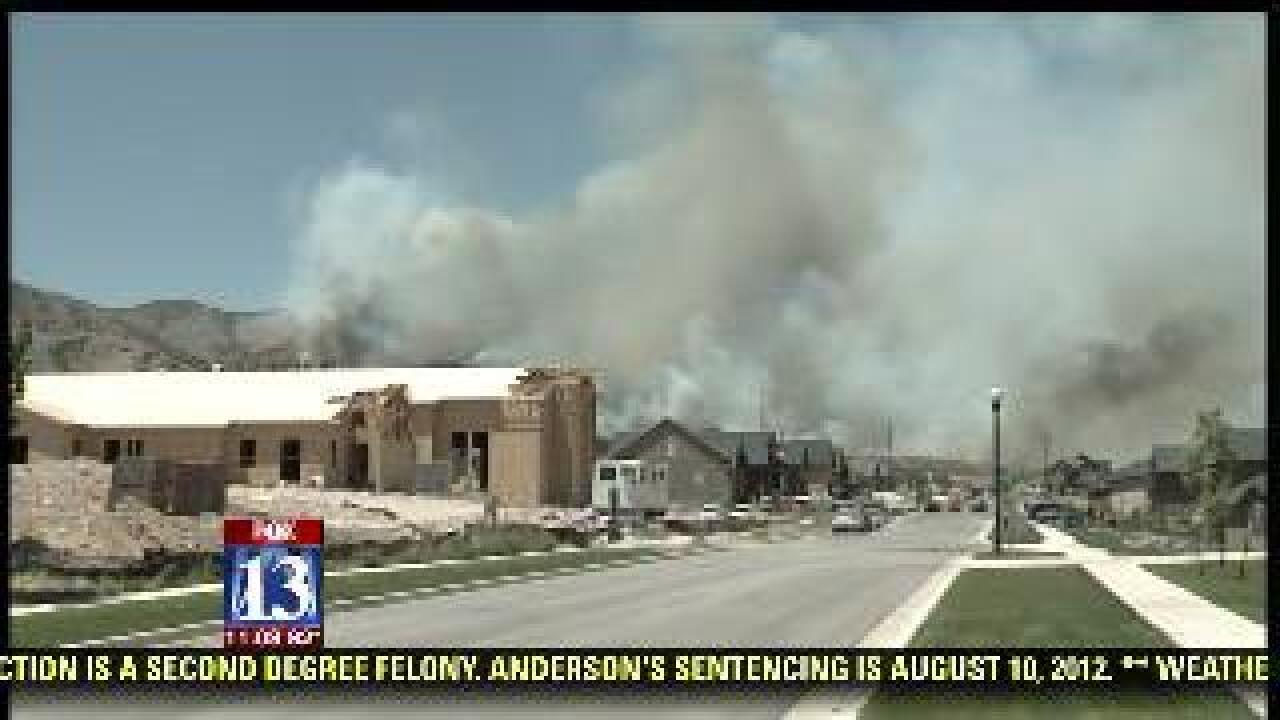 Under current laws, county sheriffs don't have the authority to restrict people from shooting in fire-prone areas, but with extreme fire danger, Governor Herbert is considering making a change.

"It's certainly something on the table to consider and it's something we need to decide in a hurry because we're getting into the throes of the fire season," said Herbert in his monthly news conference on Thursday. "We are trying to ascertain the need for a special session. Whether we have support from legislators and what the issues are."

But some legislators don't think a special session is necessary.

"I'm not sure what we need is a special session on this issue. People are aware. If they weren't before they are now," said Utah House Speaker Becky Lockhart, R-Provo. "You can't always legislate against people who make poor decisions."

In the meantime, fire officials are calling for residents to use extreme caution and avoid potentially hazardous situations. Indoor shooting ranges are seeing an increase in business as gun owners exercise caution.

"We're seeing a lot of people coming in here out of fear of setting a fire themselves," said Art Fermanian, the manager of "Get Some" Guns and Ammo in Murray.

Some lawmakers and gun rights advocates also worry that new regulations could be overreaching or an overreaction.