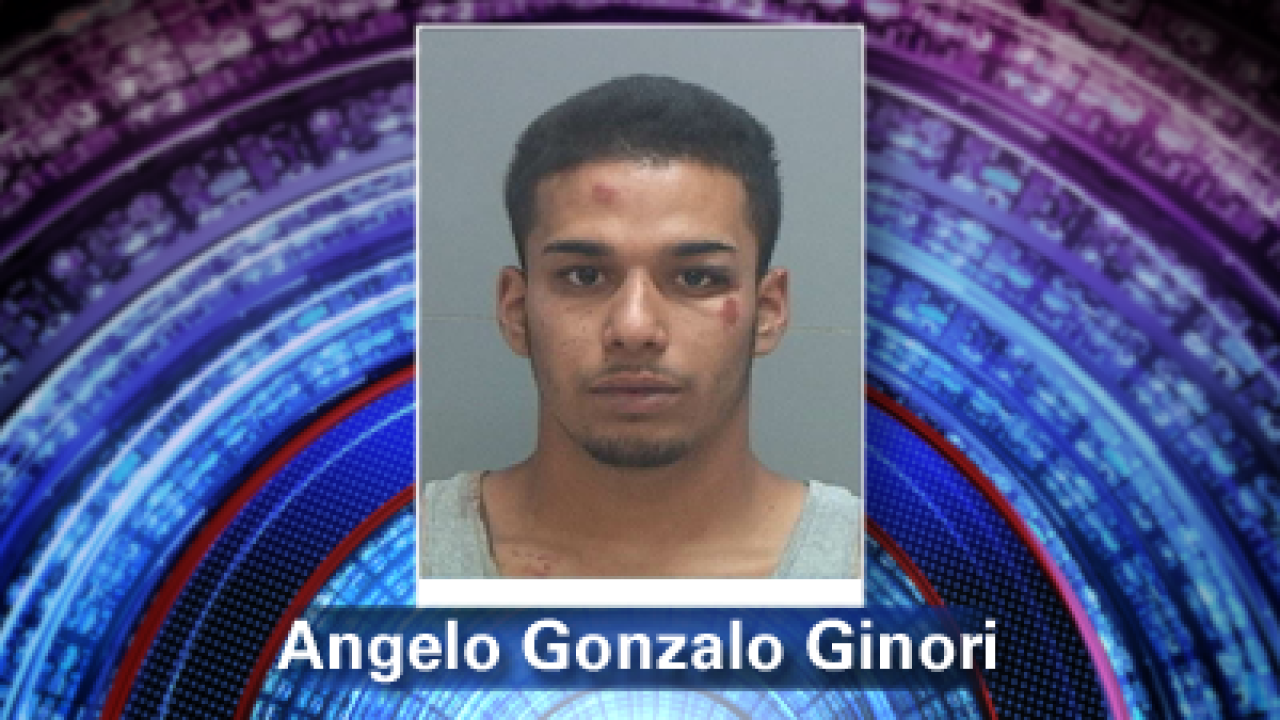 KEARNS – One person is in critical condition and another arrested after a fight quickly escalated Saturday morning.

Two male teenagers got into an argument about an unknown issue at 5600 West and Townsend Way (4810 South) just before 4 a.m. Saturday.

The fight escalated quickly and one teen got into his car and allegedly hit the other teen multiple times with his vehicle before he fled the scene with a female passenger.

The teen who fled reportedly rolled his car a few blocks away. The female passenger remained injured on scene as the suspect fled through nearby fields.

The suspect, identified as 18-year-old Angelo Gonzalo Ginori, was tracked down and bit a short time later by a police K9 behind Herriman High School.

Ginori was arrested on charges of attempted homicide.