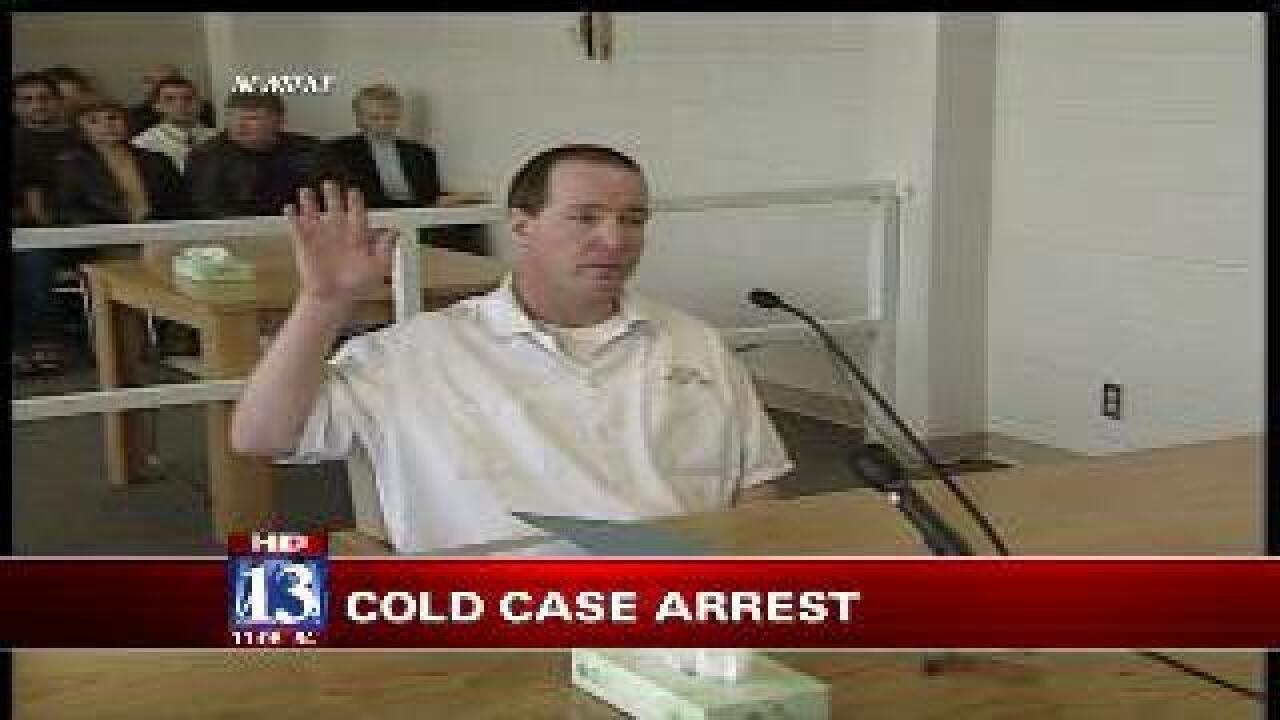 On April 6, 1989, Pappas’ body was discovered at 4511 South and 600 East. An autopsy revealed that Pappas had been sexually assaulted and died as a result of strangulation.

Detectives were unable to link the case to any suspects and the case went cold.

The case was re-examined in 2011 by a cold case detective from the Unified Police Department.

Evidentiary swabs collected from Pappas during the autopsy were taken to the Utah State Crime Laboratory for analysis. A DNA profile was found in the swabs.

In January of 2012, the DNA profile was checked in the Utah Combined DNA Index System by the Utah Bureau of Forensic Services and was found to match Noffsinger.

Noffsinger is already serving a life sentence for the murder of Victor Aguilar during a restaurant burglary in 1990.