Suspect in custody after standoff at Sandy home 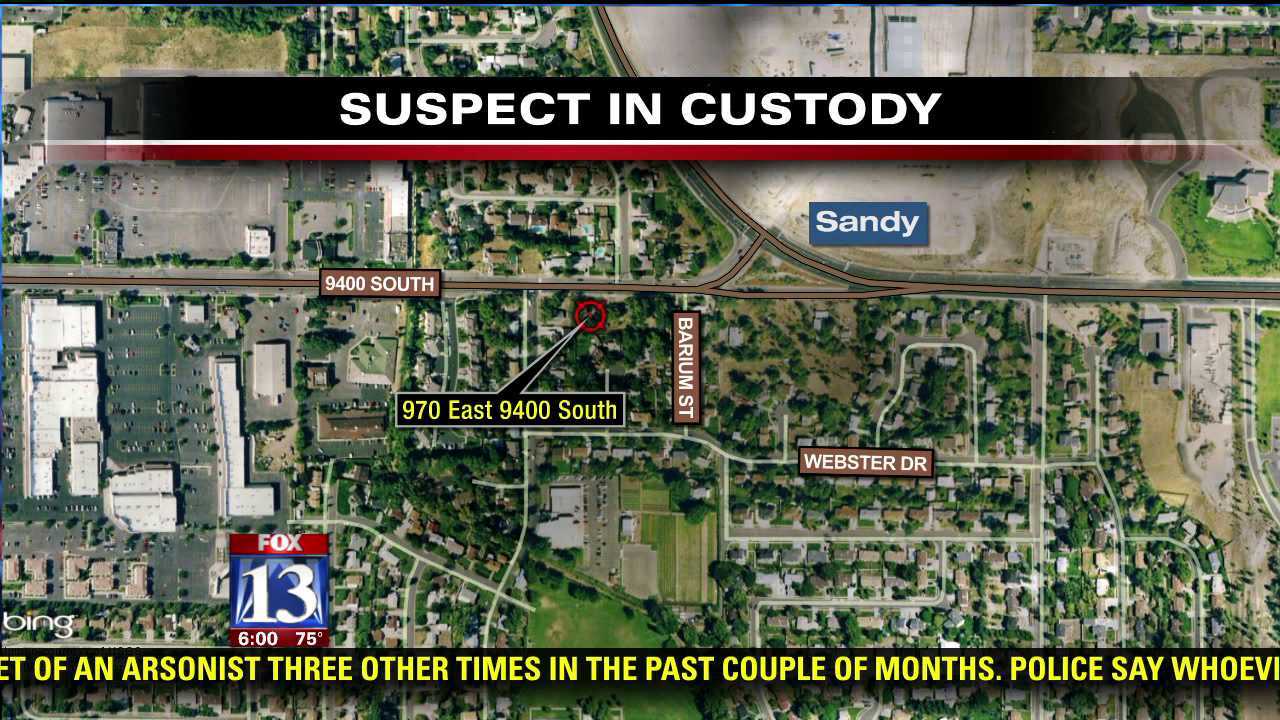 SANDY, Utah -- Sandy Police have taken a suspect at the center of a standoff into custody early Tuesday morning.

Around 10:30 p.m. Monday, police said they received a phone call about an assault.

A male suspect allegedly fired a round from a gun inside a home near 10th East and 94th South, according to police. The man has been identified as 31-year-old Robert Baker.

A woman who was inside the home was allegedly assaulted, though officials said she was not shot. She was able to escape and call for help from a neighbor's home.

Police said the man and woman were co-workers.

The man would not come out of the home, so SWAT teams were called to the scene. The teams were able to make entry into the home and the suspect was taken into custody without incident.

The victim was taken to the hospital in serious condition.