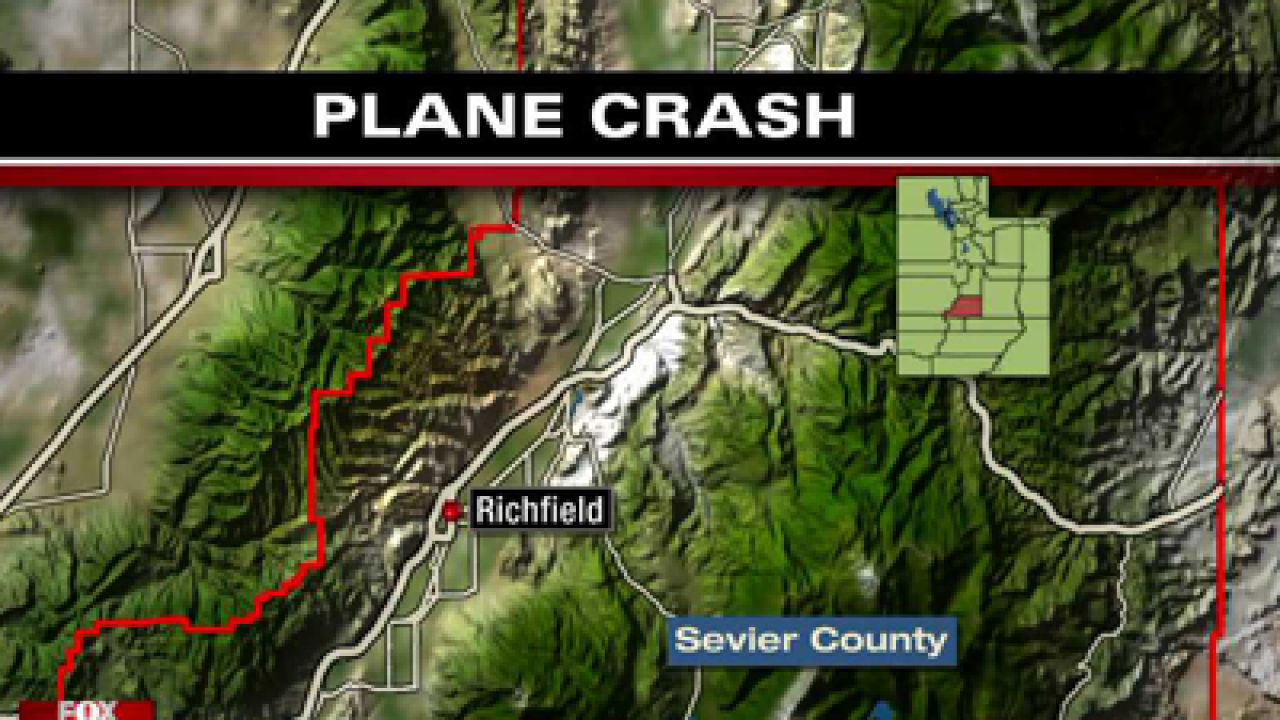 On Saturday, the Sevier County Sheriff’s Office received a call when a party traveling from California to Aspen, Colo. failed to arrive.

Sheriff Nathan Curtis said they believe the missing party was on the crashed plane. The identities of the victims are not being released at this time.

The NTSB and FAA are investigating the accident to determine a cause of the crash.