2-year-old dies after accidentally shooting himself 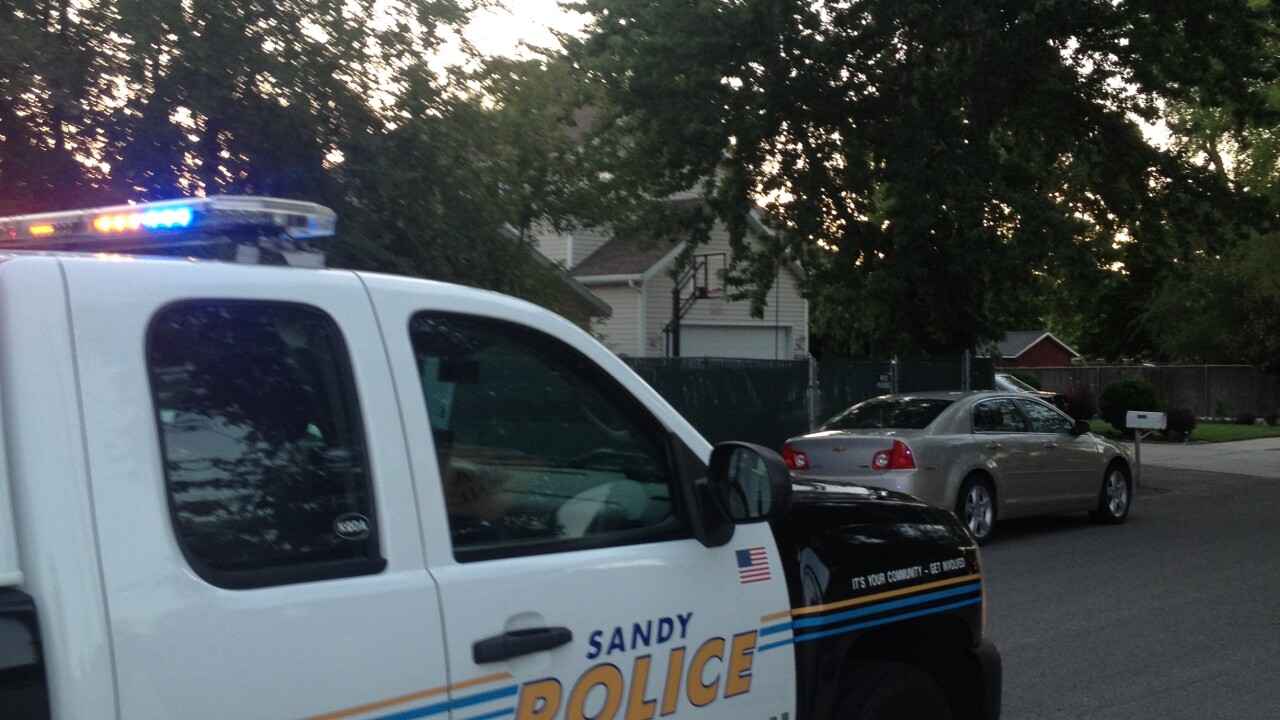 SANDY, Utah -- A family is mourning the loss of their 2-year-old boy after police said he accidentally shot himself Tuesday night.

According to Sandy Police, the toddler got a hold of a 9mm caliber handgun while visiting his grandparent's house at 8762 South and 500 East.

Family members said they heard a gunshot and found the little boy in the master bedroom with a gunshot would to his head.

Sandy Police have identified the boy as Ethan Hearty. He was visiting from Denver with his parents.

He was taken by life flight to Primary Children's Medical Center in critical condition, but later died from his injuries.

Sandy Police said this tragic accident is a strong reminder to keep guns and weapons locked up away from children.

"Anybody who owns a weapons, needs to be aware of where their weapons are, how they are secured and pay attention to that," said Sgt. Jon Arnold, Sandy City Police Department. "Anytime a child gets injured with a gun, that causes concern, but I'm sure this family is feeling that right now."