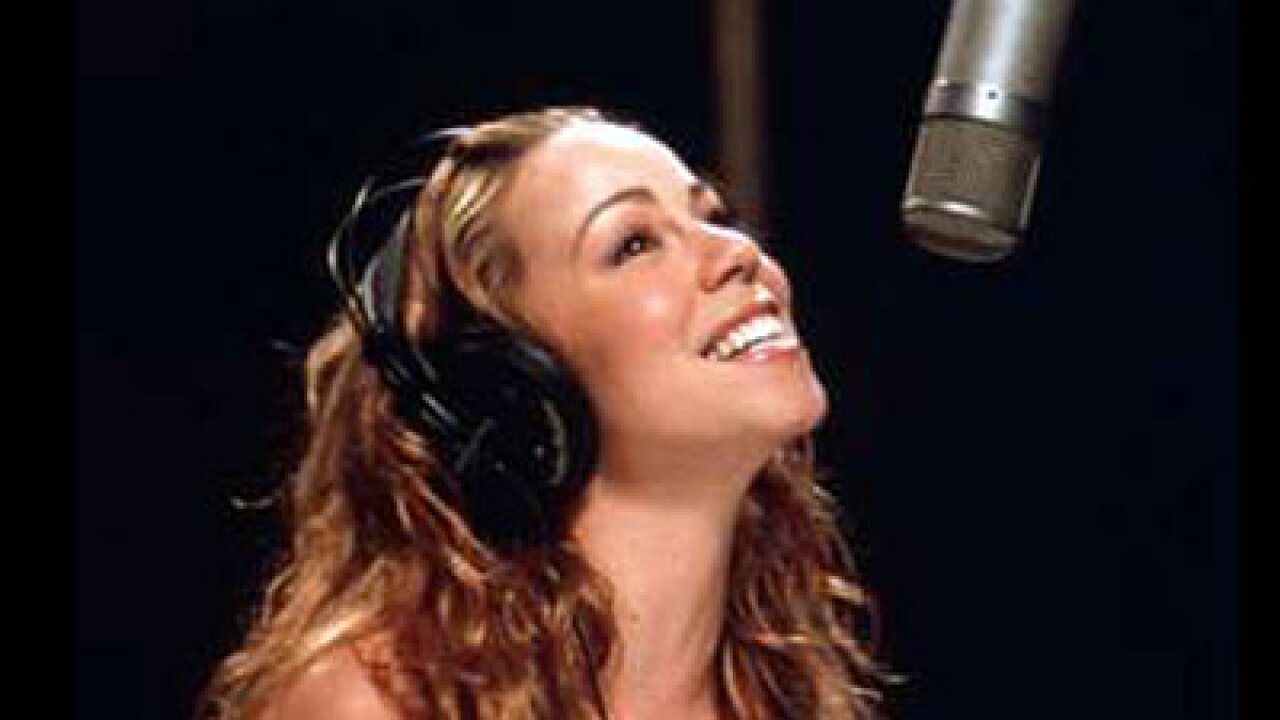 The 43-year-old singer and mom of twins revealed on Twitter over the weekend that she has a new song, called “Triumphant (Get ‘Em),” set to arrive in early August, and she’s also since confirmed that she’ll be a new judge on “American Idol.”

“It’s gonna be so much fun working on @AmericanIdol,” Carey posted Monday afternoon. “As a singer-songwriter, I’m excited to help find and nurture new talent.”

In a statement confirming Carey’s new gig, Fox’s President of Alternative Entertainment, Mike Darnell, called Carey “the real deal,” while “Idol” executive producer and creator Simon Fuller added how “proud” they are “to have one of the world’s greatest-ever female singers join our show. Mariah defines the word ‘Idol’ and will inspire every singer that has the honor of performing in front of her.”

Carey’s new role as an “Idol” judge has been widely speculated for weeks, to the point that her husband Nick Cannon even joked that the Fox series may not be able to afford her.

Carey will join the judges’ table in January 2013. Earlier this month, former “Idol” judges Jennifer Lopez and Steven Tyler announced they were departing the show.