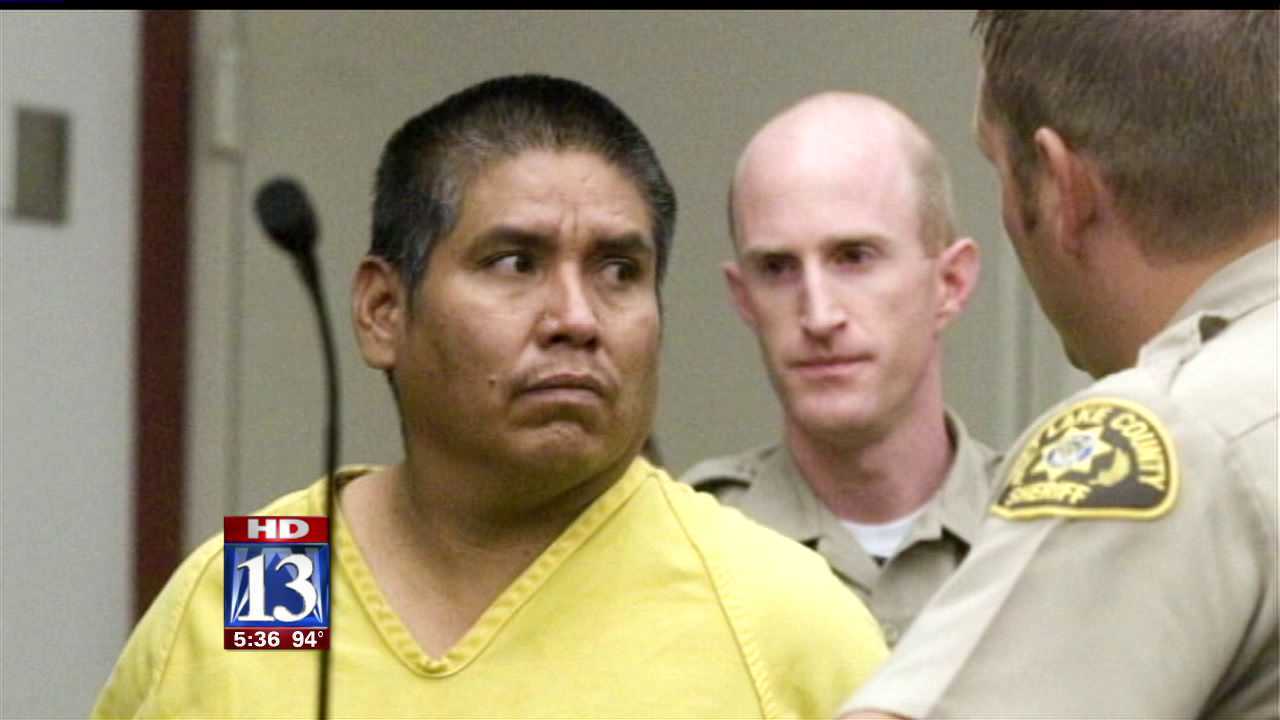 SALT LAKE CITY -- More evidence is coming to light in the case against the suspect accused of raping and killing 6-year-old Sierra Newbold.

In a recently unsealed search warrant, a neighbor reported seeing a man matching the accused killer Terry Lee Black’s description near the canal where Sierra’s body was found.

According to the search warrant, the neighbor "saw a male standing on the roadway approximately 50 yards from where Sierra's body was later located" in the early morning hours of June 26.

The warrant says the man was "hunched over at the waist holding his hands out in front of him and appeared to be rocking back and forth."

The man then picked up a dark colored bicycle and began to ride along the roadway and across the canal where Sierra's body was found.

The neighbor's description of the man matched the suspect shown on the Newbold's home surveillance video.

Police say Black entered the Newbold's home, kidnapped the 6-year-old, sexually assaulted, then killed her and abandoned the body.

Black was arrested three days later in connection with a robbery.

Among the evidence prosecutors say point to Black is soot found on his clothing that matched debris found on Newbold's body, along with DNA evidence.

Black faces charges of capital murder, kidnapping and rape. Prosecutors are still considering whether to pursue the death penalty.