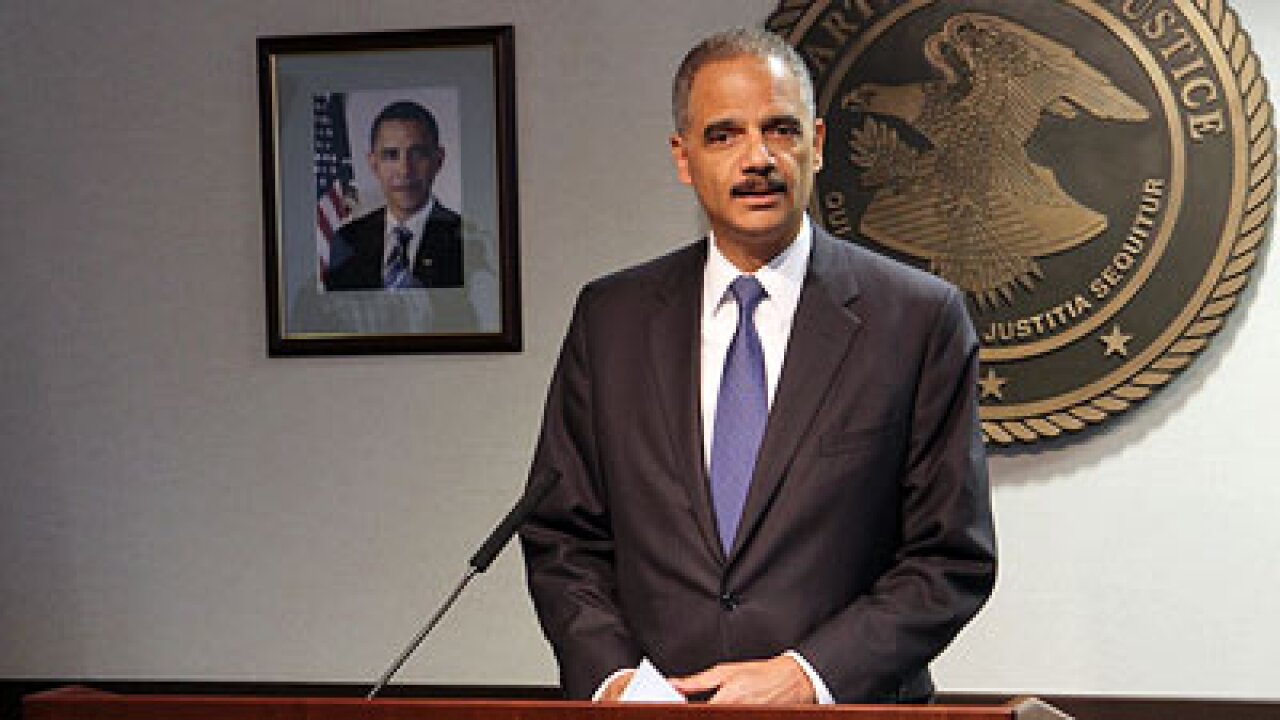 The lawsuit stems from a contempt of Congress citation passed by the House of Representatives last month, and was expected.

The House resolution gave lawmakers the option of filing a lawsuit if the Justice Department declined to file criminal charges against Holder, whom Republican lawmakers accuse of stonewalling an investigation into the “Fast and Furious” weapons tracking program.

The Bureau of Alcohol, Tobacco, Firearms and Explosives launched the program in Arizona to track weapons purchases by Mexican drug cartels. It followed similar programs started in the Bush administration.

The program lost track of more than 1,000 firearms, two of which turned up in the 2010 killing of U.S. Border Patrol agent Brian Terry.

The Justice Department announced on July 6 that it would not prosecute. The department said it has had a longstanding position across administrations of both parties not to proceed with prosecution when a president has asserted executive privilege, as President Barack Obama has.

Executive privilege refers to a president’s authority to refuse to comply with some demands from lawmakers and judges to turn over documents and other materials.

The Obama administration said it was asserting the doctrine in the Fast and Furious case to shield documents that include internal deliberations traditionally protected from outside eyes.

Issa, R-California, and other Republicans say that Holder and the Justice Department are concealing details of how the program was approved and managed.

Democrats say the GOP is using the issue to try to score political points by discrediting Holder and Obama in an election year.

The showdown between Issa and Holder over the program dates to subpoenas issued last year by the House committee seeking a wide range of documents and other materials. Eventually, the committee reduced its demand to focus on documents involving decision-making after the administration shut down the Fast and Furious program.

In particular, the committee wanted documents relating to the period after February 2011, when the Justice Department sent Congress an erroneous letter — later withdrawn — that said top officials knew nothing about Fast and Furious until early that year.

In July, Issa conceded that investigators lack evidence that Holder knew of the failed weapons-tracking tactics of Fast and Furious. The contempt citation, he said, was for Holder’s failure to comply with subpoenas seeking specific documents.