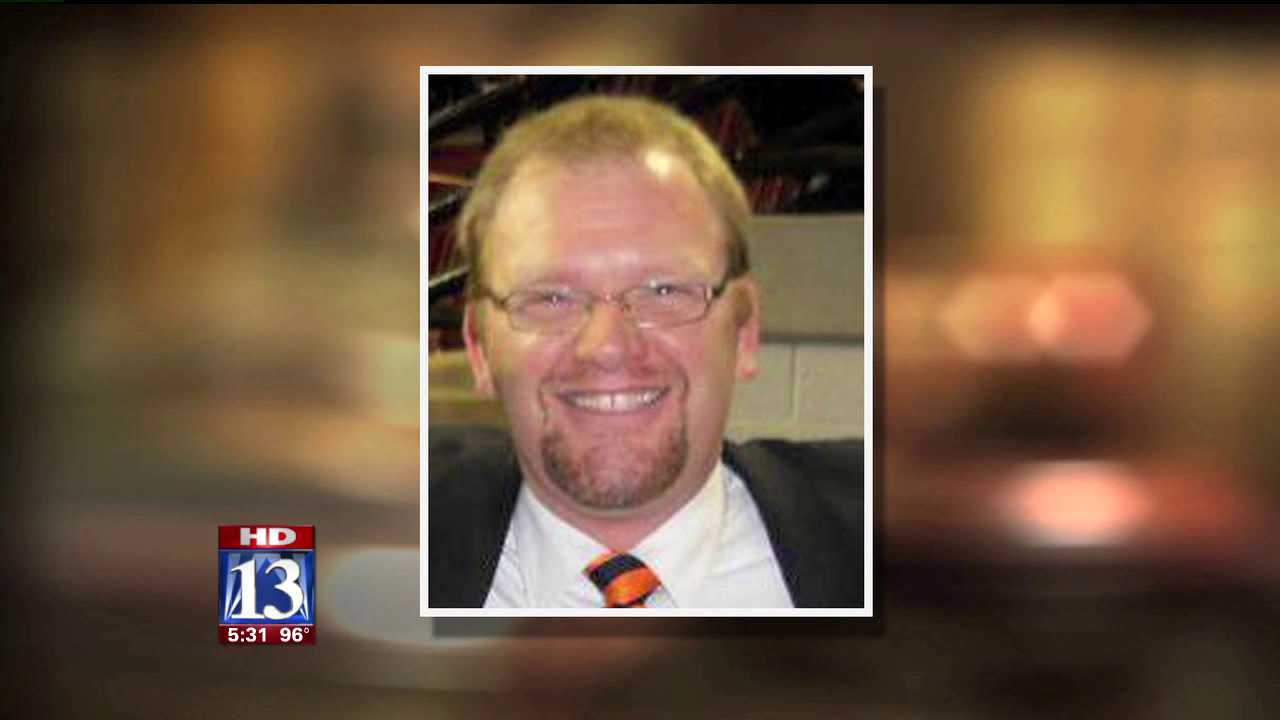 COTTONWOOD HEIGHTS --Charges were filed Thursday morning against a former Brighton High School teacher in connection with sending inappropriate text messages to a student. Police also claimed to have found pornography on the teacher's computer.

Detectives say Smith was sexting a male student for about a year. Police say the allegations came to light six months ago.

Police refused to go into specifics about the case, but say in their probe the Canyons School District surrendered the teacher's computer.

"Not illegal pornography, just stuff you can download from Internet if you're 18 and older," Young said. "But having it on school grounds is a crime."

Smith has been a teacher at Brighton High for more than a decade and detectives are trying to determine if there was are any other victims.

Police also confirm they have received a subpoena from the Utah Board of Education in an apparent attempt to gather information to possibly decertify Smith as a teacher.

Anyone with information about the case is urged to call Cottonwood Heights Police.

Smith is scheduled to appear in court Sept. 12.