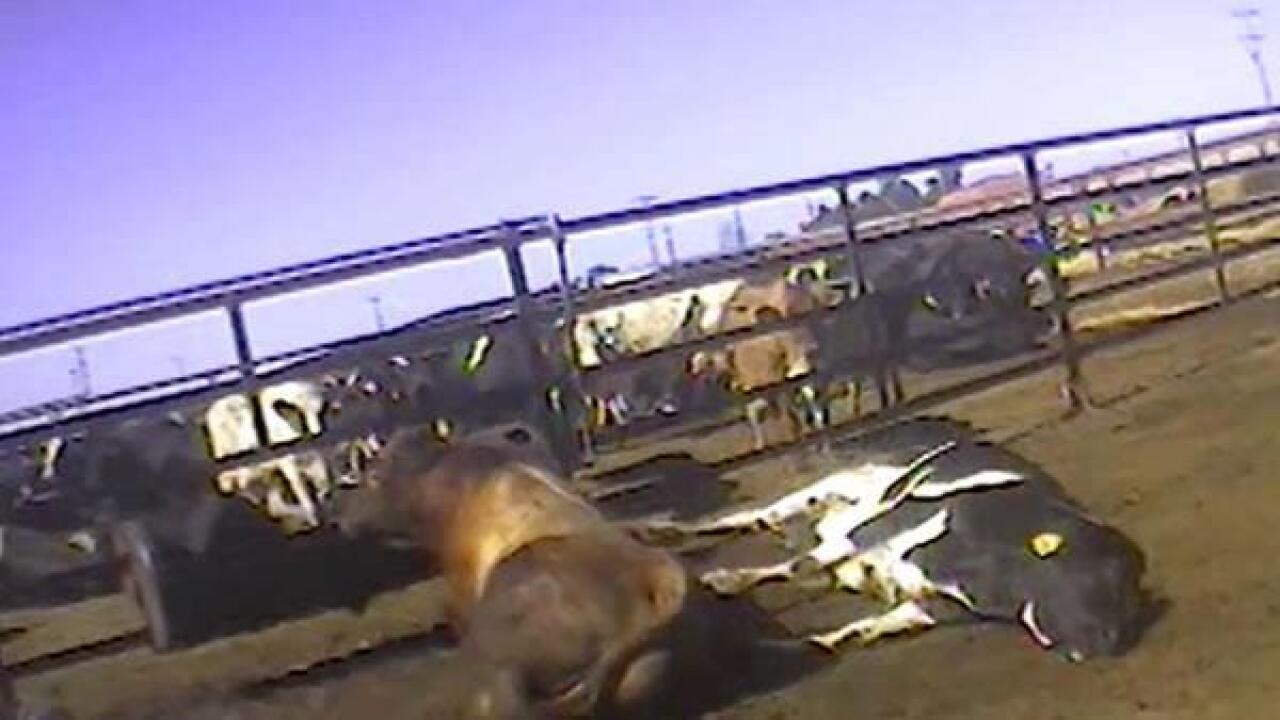 On Friday, The U.S. Department of Agriculture reviewed undercover video from the Central Valley Meat Company in Hanford. It allegedly showed inhumane handling of livestock.

The Los Angeles Times reports the video included cows headed for slaughter that were shocked, suffocated and shot in the head.

The USDA suspended operations at the plant while it investigates.

According to The Fresno Bee, fast food chain “In-N-Out Burger” has cut ties with the meat plant after learning about the allegations.