Texas judge warns of civil war if Obama is re-elected 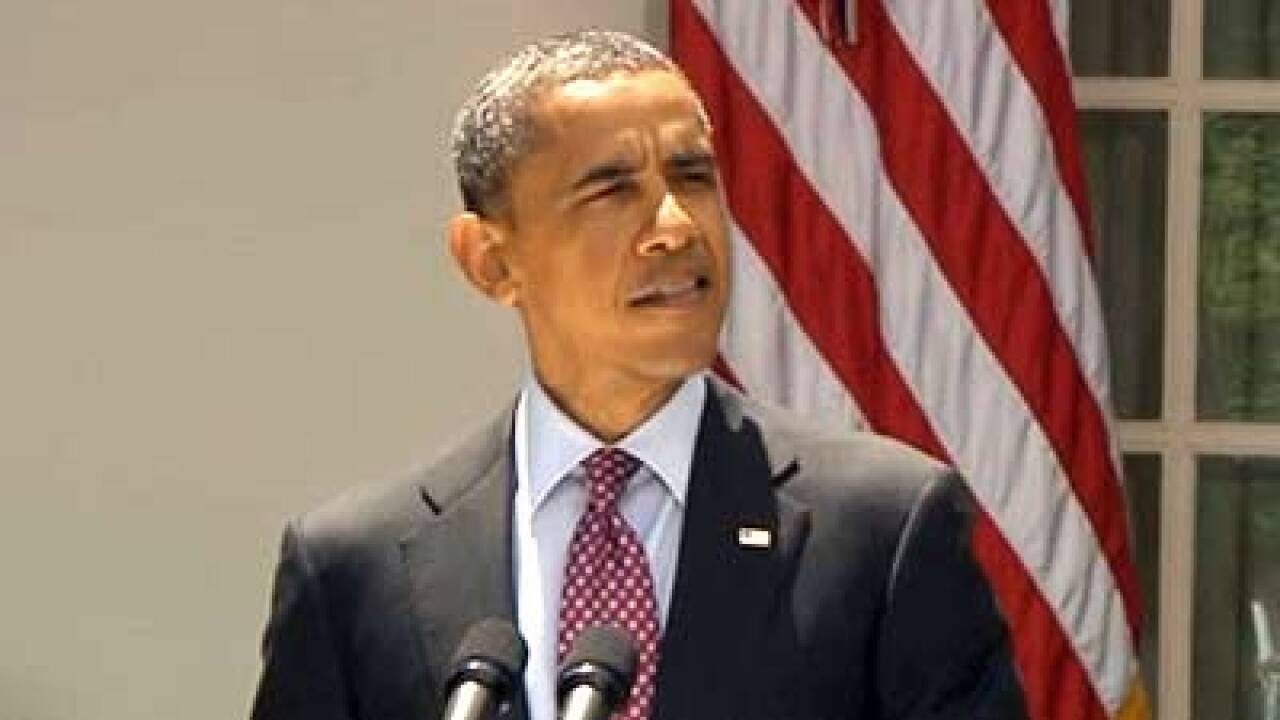 (CNN) — An elected county judge in Texas is warning that the nation could descend into civil war if President Barack Obama is re-elected, and is calling for a trained, well-equipped force to battle the United Nations troops he says Obama would bring in.

Saying that as the county’s emergency management coordinator he has to “think about the very worst thing that can happen and prepare for that and hope and pray for the best,” Head told radio host Jeff Klotzman that he believes “in this political climate and financial climate, what is the very worst thing that could happen right now? Obama gets back in the White House. No. God forbid.”

Referring to unexplained “executive orders” and other documents that Obama and “his minions have filed,” Head said, “regardless of whether the Republicans take over the Senate, which I hope they do, he is going to make the United States Congress and he’s going to make the Constitution irrelevant. He’s got his czars in place that don’t answer to anybody.”

Obama, Head said, will “try to give the sovereignty of the United States away to the United Nations. What do you think the public’s going to do when that happens? We are talking civil unrest, civil disobedience, possibly, possibly civil war … I’m not talking just talking riots here and there. I’m talking Lexington, Concord, take up arms, get rid of the dictator. OK, what do you think he is going to do when that happens? He is going to call in the U.N. troops, personnel carriers, tanks and whatever.”

Head vowed to personally stand “in front of their personnel carriers and say, ‘You’re not coming in here.’ And I’ve asked the sheriff. I said, ‘Are you going to back me on this?’ And he said, ‘Yeah, I’m going to back you.’ Well, I don’t want a bunch of rookies back there who have no training and little equipment. I want seasoned veteran people who are trained that have got equipment. And even then, you know we may have two or three hundred deputies facing maybe a thousand U.N. troops. We may have to call out the militia.”

Sheriff Kelly Rowe told KJTV there had been no conversation about such a civil war scenario. The two have discussed contingencies for emergency management, he said.

KJTV reported that the warning was linked to taxes. Head “indicates a tax increase is needed to shore up law enforcement to protect us,” the station reported, adding that a tax increase is under consideration that “would largely benefit the district attorney and sheriff’s offices. But the emphasis is more on salary competitiveness than doomsday scenarios.”

Head made his controversial remarks Tuesday.

On Wednesday at a county commissioner meeting, he emphasized that his remarks were about “worst case scenario in my opinion,” and added, “Do I think those are going to happen? Probably not.”

County Commissioner Gilbert Flores told KJTV he was “ashamed” of Head’s remarks, and told the judge, “I think you better plan to go fishing pretty soon.”

Attorney Rod Hobson jokingly put up U.N. flags outside his Lubbock office, KJTV reported. “When I saw the story I thought, once again, Lubbock is going to be the laughingstock of the entire nation,” said Hobson. “What makes it so sad is he is our elected county judge, who is in charge of a multi-million dollar budget. That is scary. It’s like the light’s on, but no one is home… I’d just like to think he’s off his meds.”

But video from the Wednesday meeting showed at least one citizen supporting him. “Judge Head, thank you, and God bless,” one citizen said.

Head did not immediately respond to an e-mail or phone call to his office Thursday morning.

KJTV reported that an aide to Head said the judge will not be commenting for one or two days.