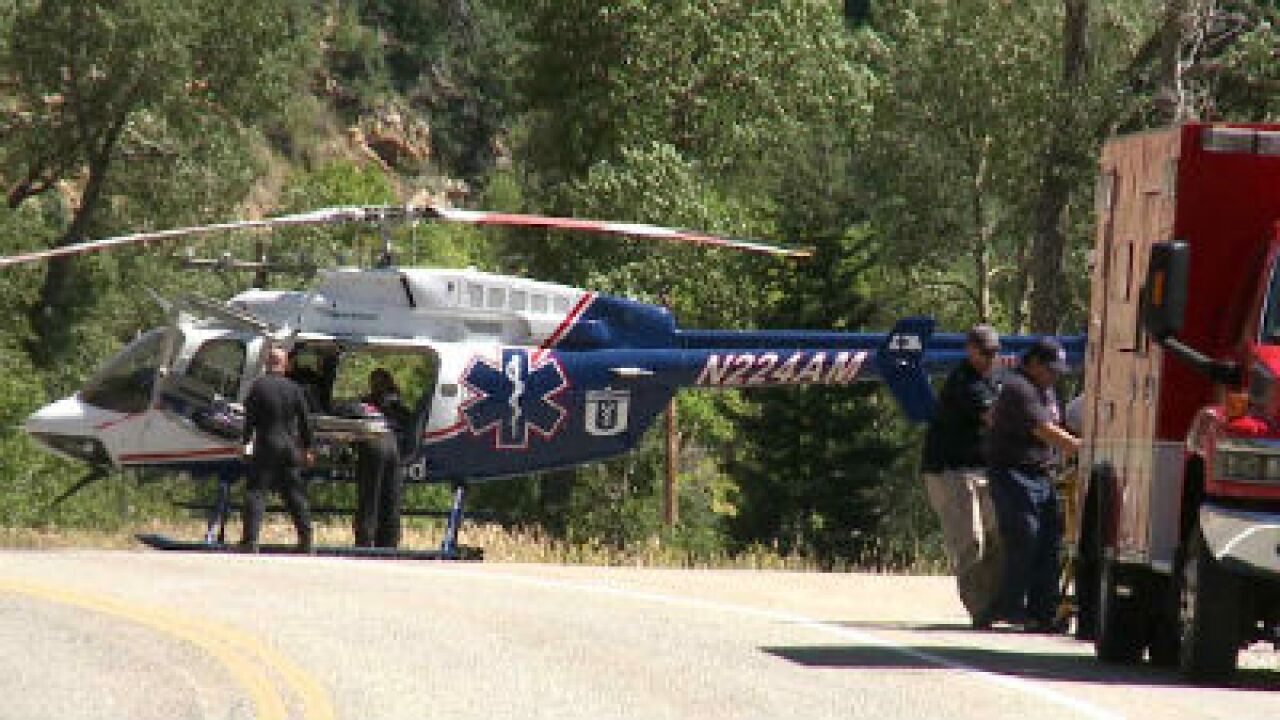 BIG COTTONWOOD CANYON, Utah - A man is dead after his ATV rolled over on top of him in Big Cottonwood Canyon on Sunday morning.

The man, identified as 74-year-old Walter Engel of Midvale, was riding on a popular trail near Mineral Basin when he lost control of his 4-wheeler and it rolled several yards before landing on top of him. He wasn't wearing a helmet.

Two friends waved down another rider and asked him to call for help, but but the time rescuers arrived, Engel  had died. Recovery teams guided witnesses back to the trailhead and the man's body was flown down the mountain via helicopter.

Engel was reportedly an experienced rider, but the trail can be dangerous.

"You have to be careful of what you're doing you have to know where you are at and your speed and where the bumps are and what's in front of you," said Steve Russell, the ATV rider who called police. "It's easy to take your eyes off the road when it's so pretty, but you could hit a rock and the next thing you know you are over the hill."

Police say the incident is a reminder of the importance of wearing proper safety gear, especially a helmet.