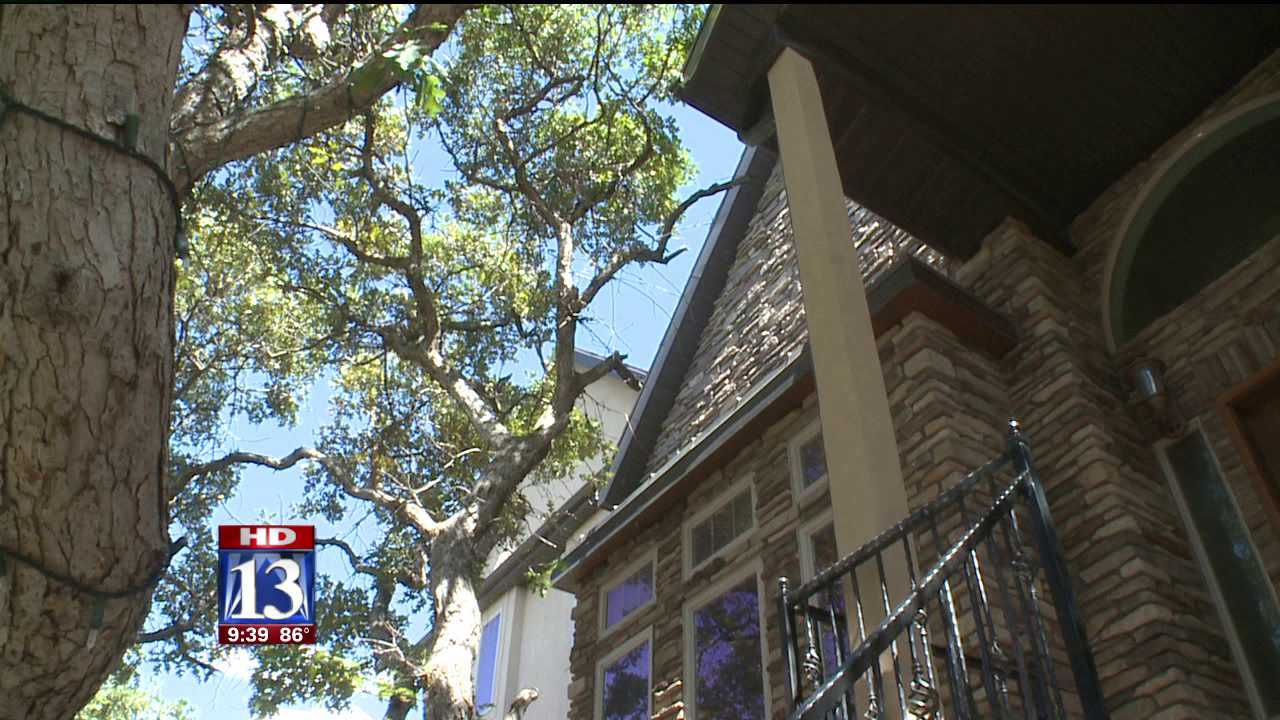 ALPINE -- Some Alpine residents are not happy with the new neighbors who are buying the house next door. The new owners want to turn a fixer-upper on the city’s east bench into a drug rehab center.

Alpine Lodge Rehab is a drug rehabilitation center that plans to room at least a dozen addicts in the home behind neighbor Marlene Arnold’s house. However, Arnold says she feels unsafe with the size of the operation.

“We know people need to be helped, we understand that, but it's just too big a thing. It's just too much,” says Arnold.

The potential new owners made an offer for the house which was on the market as a short sale. They say it is a real fixer-upper and they have a lot of work to do to fit into the neighborhood.

Cindy Millar with Alpine Lodge says the patients they will have will not be so different.

“The residents here will not be as dissimilar as the neighbors think. They are going to be very much like the residents who live here,” said Millar.

A rehab center helped Millar's daughter get through her drug addiction and says her motivation is to help families in the same way.

“The feeling here is very calm and very healing. And you know the name rehab means to rehabilitate someone with a medical problem -- this is a place where people can be rehabbed,” said Millar.

The neighbors went to the city to stop them from moving in. However, the city says it is a federal issue and a fight would be long and expensive.

“It makes me sad is what it makes me,” says neighbor Nick Zurcher. “ It makes me sad that we are unable to control this aspect because the federal government has stepped in and said ‘look even though your city may have laws that restrict this type of thing, we are saying they don't. “‘

They have talked to their congressman and considered buying the house out from under them.

Zurcher is not sure what options he has to consider except build a better fence.