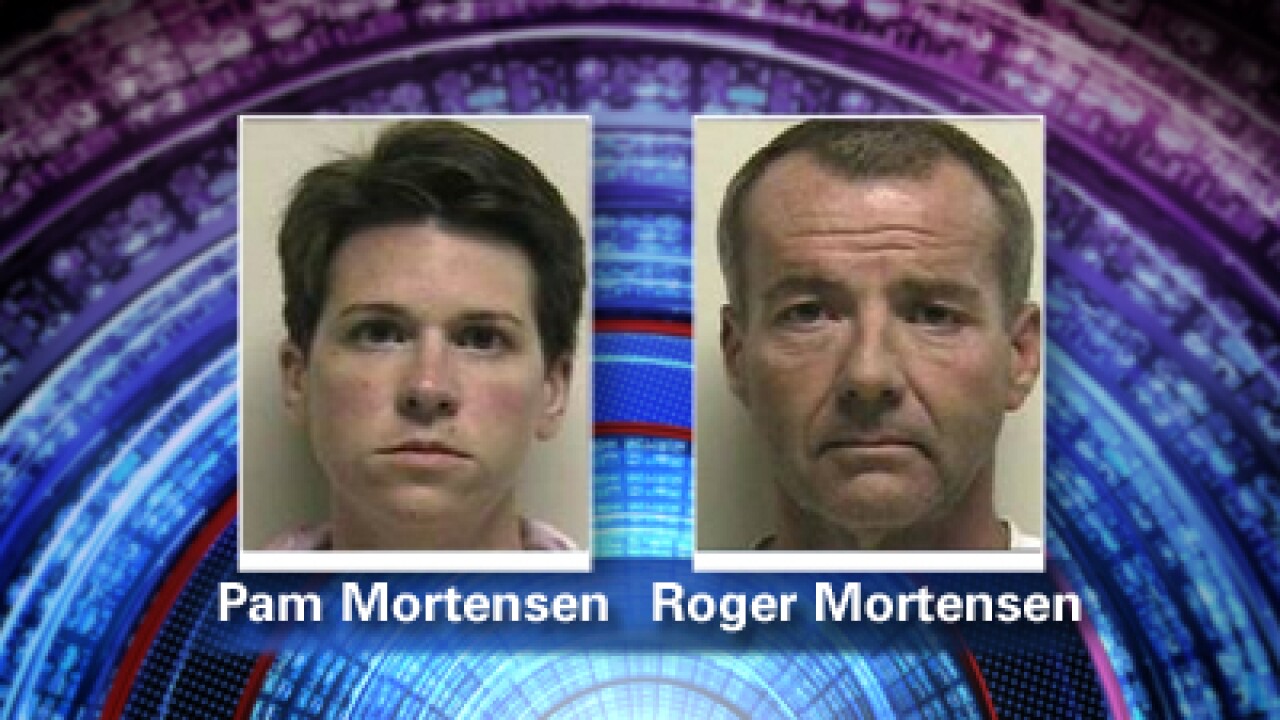 SALT LAKE CITY — A federal judge has dismissed a lawsuit filed against officers who investigated the murder of a Brigham Young University professor and implicated his son and daughter-in-law in the crime.

In a ruling on Monday, U.S. District Judge Dale Kimball dismissed Roger and Pam Mortensen’s lawsuit after attorneys for the couple missed a deadline. In an e-mail to FOX 13, Mortensen attorney Robert Sykes said he chose not to fight it after a U.S. Supreme Court ruling found that police can’t be held liable for testimony to a grand jury.

The Mortensens sued after they were arrested and charged with Kay Mortensen’s murder back in 2009 at his Payson home. The couple was ultimately cleared of the crime when Utah County authorities arrested two men in the case.

Judge Kimball ruled the Mortensens could not sue again in federal court. He left open the possibility for them to re-file their case in state court.