Man convicted of killing fiancee will get a new trial 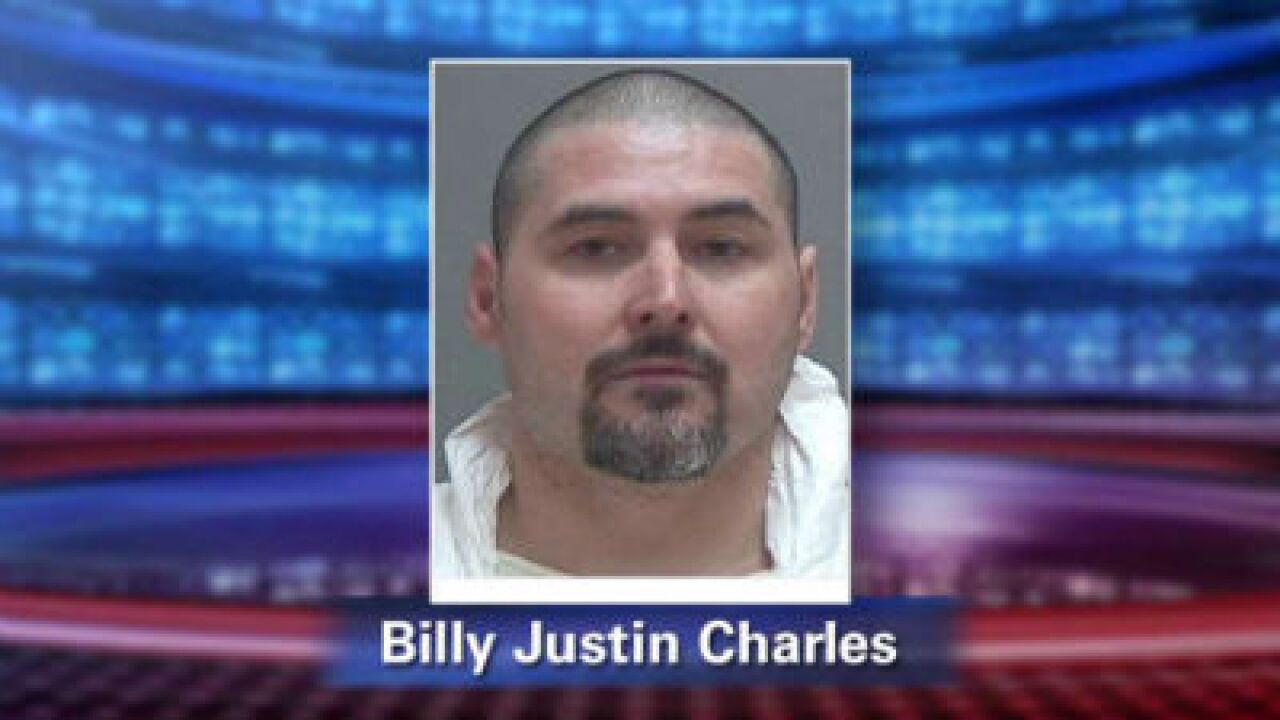 SALT LAKE CITY - A man convicted of strangling his fiancee and leaving her dead in a bathtub will get a new trial.

Billy Justin Charles was convicted of strangling his fiancée Jamie Weiss the day before the couple was supposed to be married in 1996. Police found her body of the couple's home in Magna.

Police didn't arrest Charles for 11 years and he wasn't convicted until 2009. Last summer, an appeals court overturned the conviction.

"There were some issues about a particular piece of evidence not being brought into the case and that was the basis," said Salt Lake County District Attorney Sim Gill. "We'll present our case which we thought was strong in the first place. We'll go forward with the same evidence."

In his appeal, Charles said his lawyer didn't present evidence validating his story that Weiss was alive when he left for work.

Now a new jury will hear the details of the case, forcing Weiss' family to relive her death for a second time.

"We know he did it," said Kathy Robison, Weiss' aunt. "Having to relive it again is really painful but you put one foot in front of the other and hope justice is there."

Charles was moved from the Utah State Prison in Gunnison to the Salt Lake County jail as he awaits his new trial.