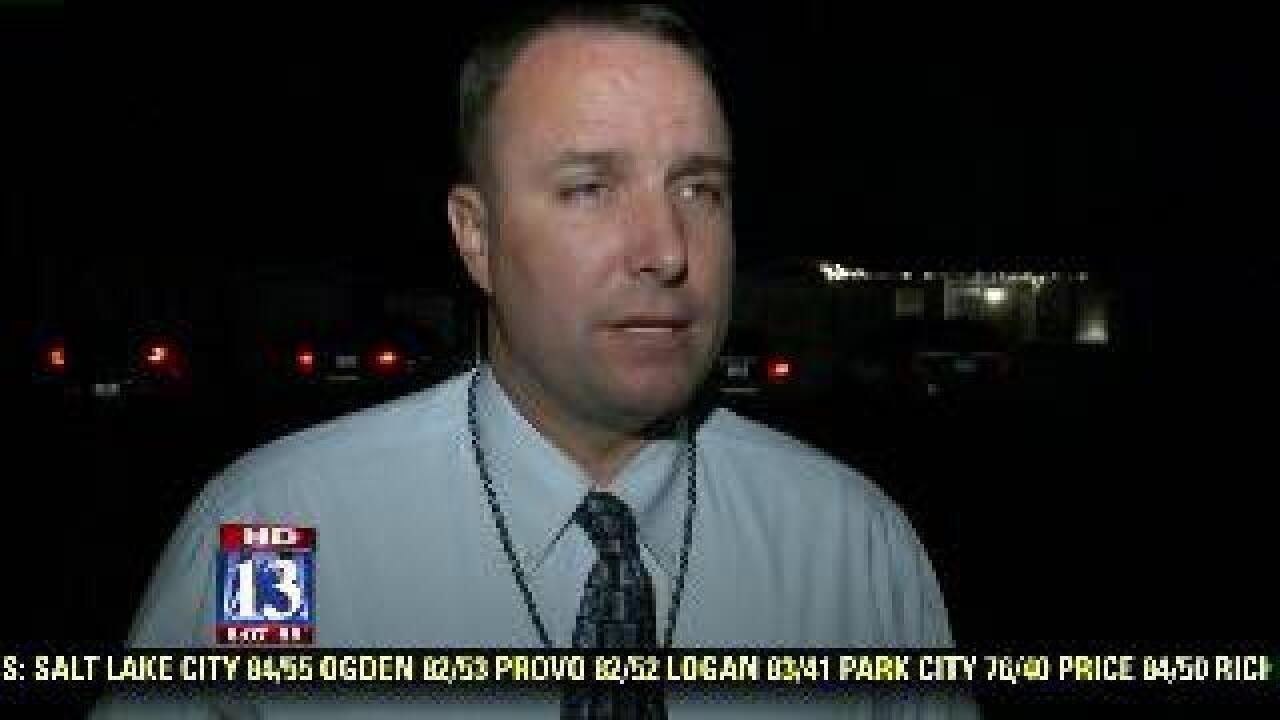 Police said it started with a robbery attempt around 9:30 p.m. near 55th South and 47th West.

Investigators say the victim's car broke down and as he was trying to fix it, the suspect showed up with a knife.

"The victim, a 30-year-old male, had been having some car trouble in that area, pulled over to the side of the road when the suspect approached him, demanded his money and ultimately stabbed him," said Lt. Justin Hoyal, Unified Police Department.

The victim drove to a nearby house where he called for help.

He was then taken to Intermountain Medical Center with a stab wound. He was released from the hospital by Thursday morning.

He described the suspect as a man with a dark complexion, around five feet 10 inches with a stocky build.