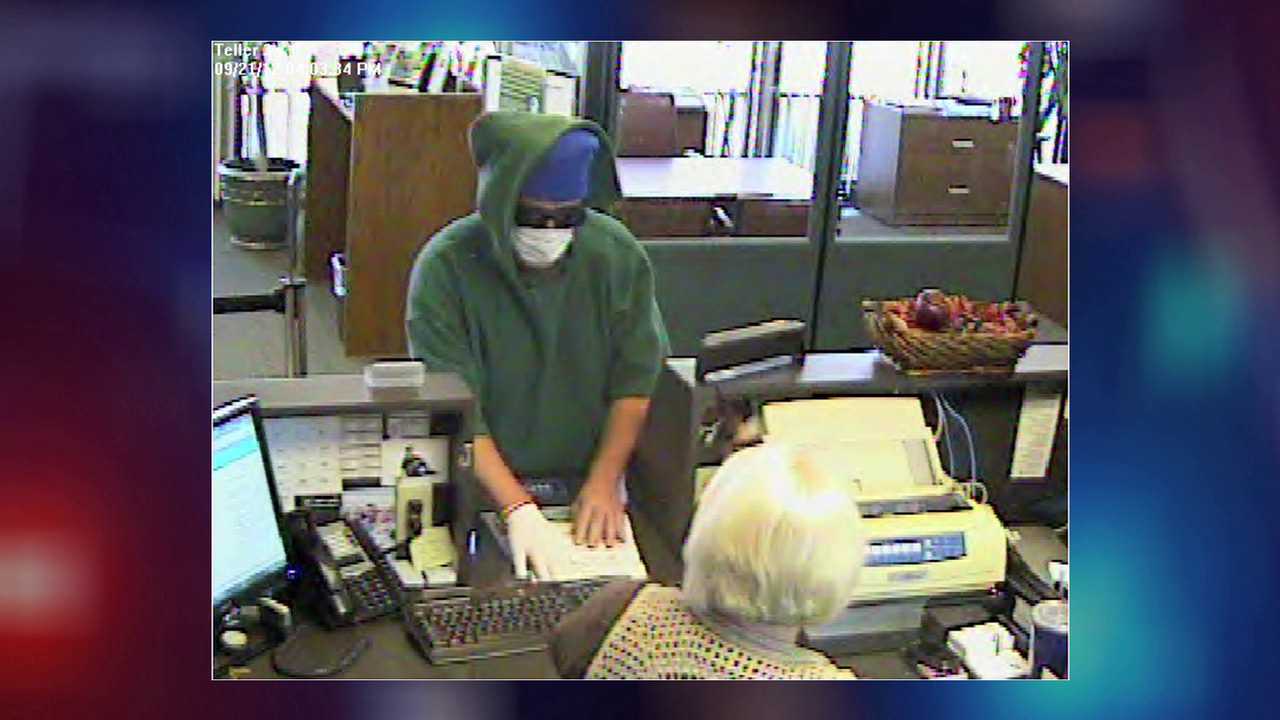 SANDY, Utah – A robbery suspect was stopped by a former police officer 75 yards outside a Sandy bank.

Sandy Police say that around 4 p.m. Friday, a man entered a TransWest Credit Union on 10600 South State Street, passed a teller a note demanding money and left with cash.

Soon after the suspect left the building, a former officer entered the bank, heard they’d just been robbed, got a description of the suspect and went after him.

Police say the man held the 54-year-old suspect at gunpoint until officers arrived.

“He had not got to his vehicle yet, I think he was surprised that somebody came after him,” said Sandy Police Sgt. John Arnold.

Glen Lamar Jensen is now in custody in the Salt Lake County Jail on robbery charges. Police say they’re glad no one was hurt and are grateful for the former officer’s help.