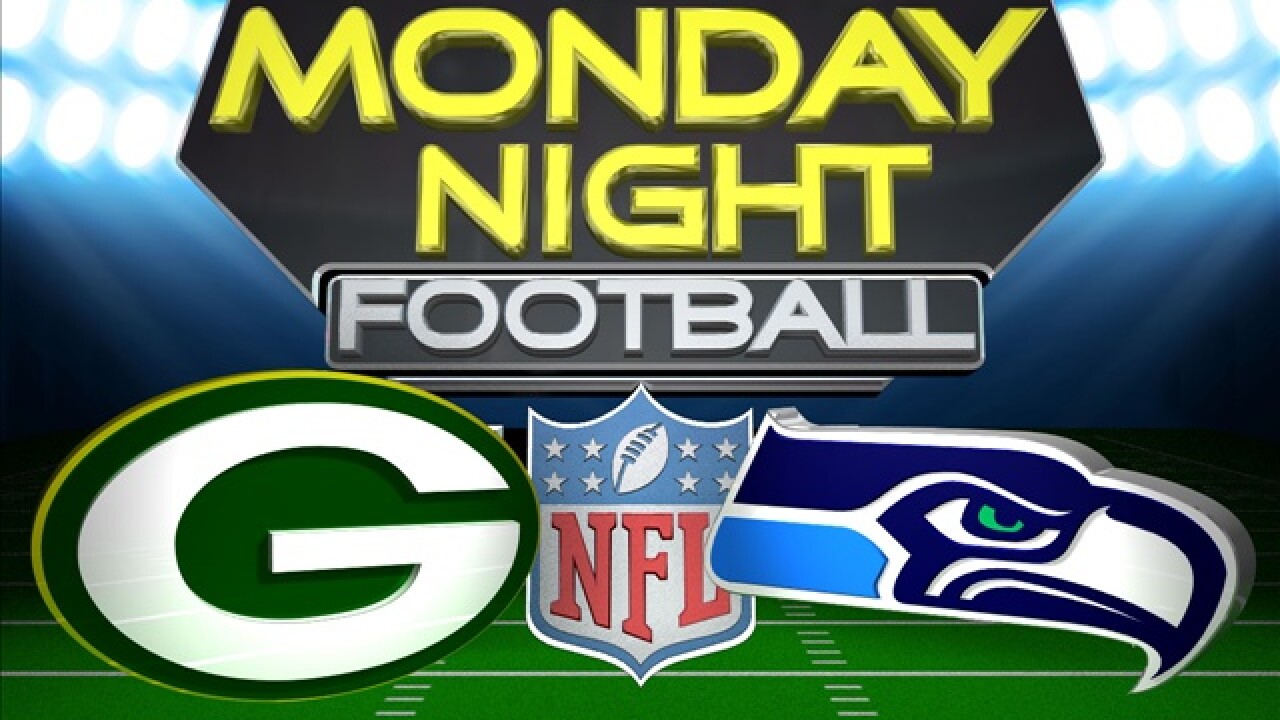 (CNN) — Sputtering frustration over replacement officials in the National Football League burst into full-open revolt after a controversial end-zone call that decided the fate — wrongly, it turns out — of Monday night’s game between the Green Bay Packers and the Seattle Seahawks.

“Fine me and use the money to pay the regular refs,” Packers guard T.J. Lang tweeted after the game ended, one in a series of profanity-laced tweets accusing the referees of taking the game from his team.

He wasn’t alone. Discussion of the call virtually took over Twitter in the United States and sparked rising calls for the NFL to quickly settle its labor dispute with officials.

In a league where criticizing officials is a big no-no, Lang could well get his wish about the fine, but what happens with the officials remains to be seen.

The NFL agreed Tuesday that Green Bay should have won the game, but said a blown penalty call that should have invalidated Seattle’s victory wasn’t reviewable.

“The result of the game is final,” the league announced.

The Seahawks won 14-12 after replacement officials, standing in for locked-out NFL regulars, gave possession of a disputed ball to Seattle receiver Golden Tate. In what’s already become a well-traveled and widely mocked image, two officials in the end zone gave competing signals: one indicating a touchdown, the other an interception.

The decision withstood video review of footage that appeared to show that Tate had just one arm on the ball while Packers defensive back M.D. Jennings had both hands wrapped around it. The ball was pulled tight to Jennings’ chest.

The video also appeared to show Tate shoving a Packers defender in the back before going for the ball, a move that would normally draw an offensive pass interference penalty.

In its statement Tuesday, the league said that penalty should have been called and would have ended the game with a Packers victory. But it said the lack of a penalty wasn’t something officials could use instant replay to reverse.

As for the catch, the league said its officiating team reviewed the tape Tuesday and “supports the decision not to overturn the on-field ruling.”

Packers coach Mike McCarthy declined to specifically address the call in his post-game news conference but said later that he had “never seen anything like that in all my years in football.”

Coming away with a close win, Seahawks coach Pete Carroll was less critical.

“From what I understand from the officials, it was a simultaneous catch, that’s how they called it,” Carroll told reporters. “Tag goes to the runner. Good call.”

But he said it’s still time for the dispute to end.

“It’s a very, very complex process to handle these games and make the decisions, and there’s nothing easy about it,” he said. “And it takes years and years of experience to pull it off properly and in a timely fashion and to keep the flow of the game alive and all of that, and it’s just time for it to be over.”

Controversy over the replacement officials has been simmering since the preseason. A series of missed or muffed calls has riled coaches, players and fans, many of whom have called for a resolution of the labor dispute for weeks.

Sticking points include salary issues and changes to the retirement program for officials.

On Thursday, the NFL Players Association sent a letter to league owners saying the decision to hire replacement referees “has led to a deteriorating of order, safety and integrity.”

“This affirmative decision has not only resulted in poor calls, missed calls and bad game management, but the combination of those deficiencies will only continue to jeopardize player health and safety and the integrity of the game that has taken decades to build,” the union wrote.

The outcry for a resolution appeared to be growing after the Monday night game.

On Tuesday, the website FootballZebras.com, which tracks officiating in the NFL, said the Monday night call was “beyond the tipping point, this is the drowning point.”

Discussion of the game also accounted for at least four of the top 10 topics on Twitter in the United States, where everyday fans and celebrities appeared united in their frustration.

“If you’re holding your baby & I walk up and hug it, according to the NFL replacement refs, you have to give me your baby,” comedian Chris Rock tweeted.

In another tweet, former NFL quarterback Drew Bledsoe said, “the NFL is a Formula 1 race car. The replacement refs are the 3 year old behind the wheel.”

Fans also took to the Web to post images skewering the replacement referees.

“Upon further review, the runner did not touch second base. Touchdown Celtics,” said one image posted to Twitter.

Another image circulating on Twitter and Facebook shows referees conferring over the caption: “I have Russel Wilson and Golden Tate on my fantasy team. So clearly that was a touchdown.”

“This past weekend in the NFL has not only made a mockery of a great sport, but shined a very bright light on how important fully trained and professional officiating is to player safety,” said Sweeney, who is a big Packers fan, according to his spokesman. “We wouldn’t allow a factory or construction site to operate without fully trained supervisors on hand to ensure the safety of employees. Why should we do anything differently when the job site is a playing field?”

Even the Lingerie Football League — from which some of the replacement officials were reportedly drawn — distanced itself from the growing controversy. The league announced it was parting ways with “a couple crews which are apparently now officiating in the NFL.”

“We have a lot of respect for our officials but we felt the officiating was not in line with our expectations.” league official Mitchell Mortaza said in the statement.

It’s unlikely the call will spark an immediate turnaround in negotiations, said Matthew Mitten, director of the Sports Law Program at the Marquette University Law School — yes, the one in Wisconsin.

But Mitten, an avowed Packers fan, said he hopes the controversy will help open NFL owners’ eyes to the possibility of long-term damage to the league’s hugely profitable brand.

“These are very smart business people, and I hope they will look at it and say, ‘The longer this goes on, the greater chance there is for this to adversely affect the game and our brand,’ ” he said.