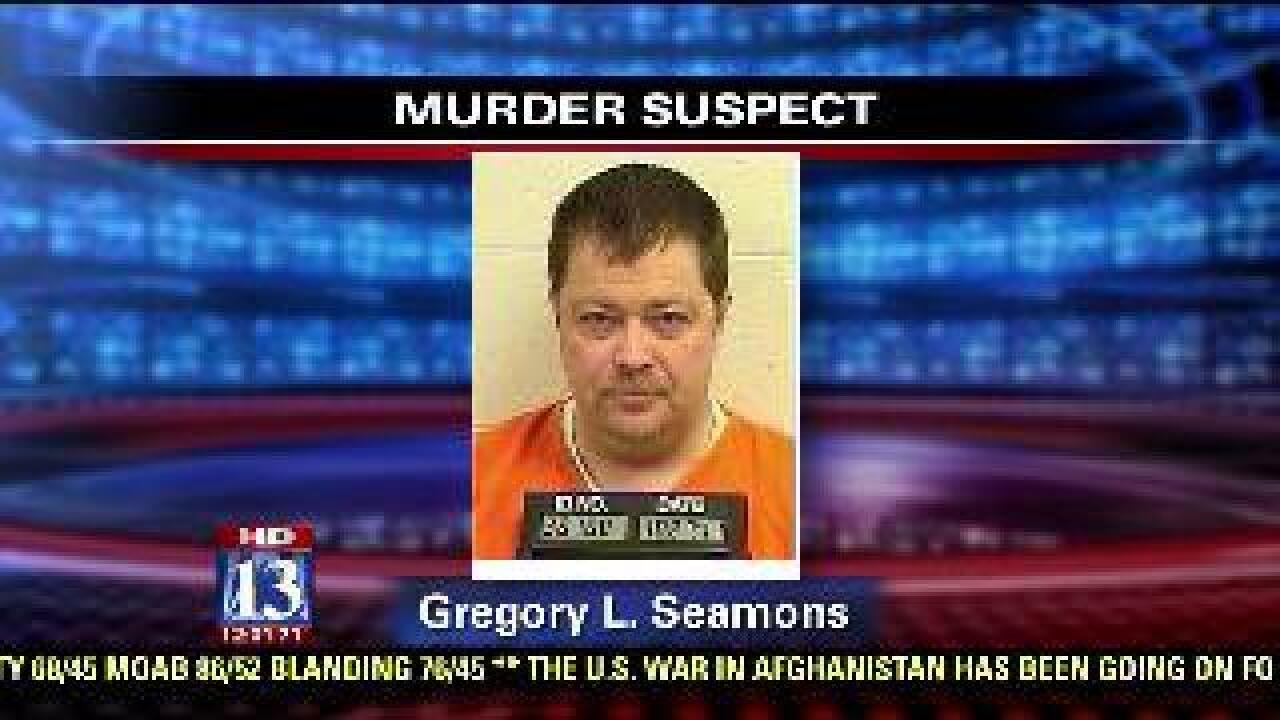 Police believe they have solved a nearly 30-year-old cold case involving the rape and murder of a young Utah girl.

A warrant for the murder and rape was filed Friday against Seamons for the death of 11-year-old Rebecca Lemberger.

Rebecca was found in a shed, raped and beaten to death in 1983 after her parents reported her missing when she failed to come home from school.

No suspects were named during the investigation, but detectives collected DNA evidence. Last year, that DNA was matched to Seamons.

"It's very rewarding because for the families that have suffered this loss, you know that never leaves them, so if you can provide for them at least some answers and some closure," said Dee Smith, Weber County Attorney.

Seamons is currently in prison in Idaho, accused of holding a gun to a woman's head and raping her.

"I'm not perfect, I'm no angel but I don't rape women," Seamons said about the more recent crime in a jailhouse interview.

In interviews with Idaho media and with local police, Seamons has denied any knowledge or involvement in Rebecca's death.

Police said they have the DNA evidence and can prove he was in the neighborhood at time of the crime.

He will be transported to Utah to face the new charges within 60 days.