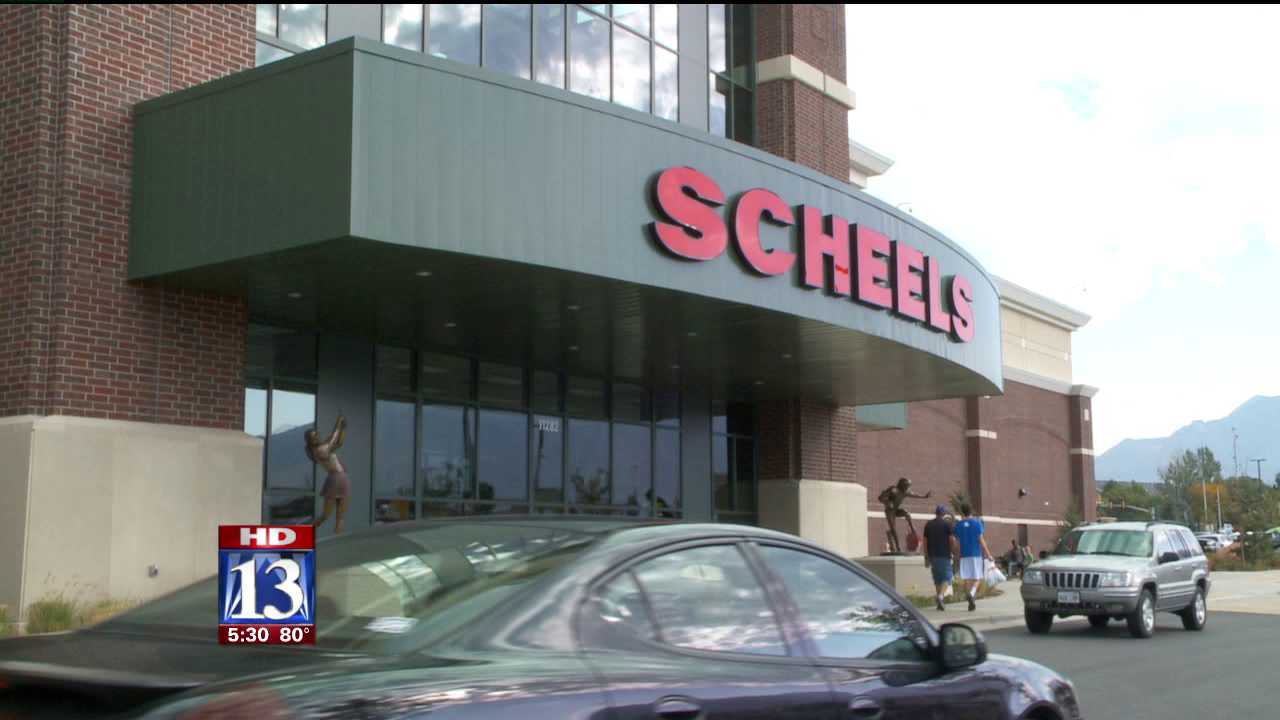 SANDY, Utah -- Scheels celebrated its grand opening in Utah this last weekend, but not everyone is pleased.

Some local businesses are angry Scheels will receive 25 years of property tax rebates as long as it meets employment and sales benchmarks.

“It’s a little disappointing, we’ve been here for eight years, that they’re offering those incentives to out-of-state companies to come in and the local homegrown businesses aren’t really getting anything along the same lines,” said Brian Corbett, Wasatch Running Center manager.

Wasatch Running Center opened in Sandy in 2004 and did not receive any tax incentives.

Salt Lake County and the Canyon School District joined Sandy in voting for the incentives, partly because Scheels is expected to increase Utah’s sales tax base and will employ 400 people.

“We don’t do a lot of incentives in Sandy, we’ve done very few to a tenant like this,” said Nick Duerksen, with Sandy’s Business and Economic Development department. "They have to be on that level. Scheels is going to bring three to four million people to their store every year.”

With its ferris wheel and aquarium, Scheels feels like a tourist attraction as much as an outdoor retailer.

“I could care less,” said Scheels' customer David Johnson. “If it brings a store like this into the area, I think it’s great."

But customer Jennifer O’Neil does not think it is justified.

“I don’t think Scheels needed to be here," said O'Neil. "I don’t think they should have gotten such a big tax break.”

At larger chains like Sportsman’s Warehouse and REI, some managers told FOX 13 they feel Scheels has an unfair advantage over competitors, while others are confident their store’s niche will keep business alive.

“I know they carry such a wide variety that some local or smaller businesses might be hurt by that," said Corbett, Wasatch Running Store manager. “I don’t necessarily see them hurting us that much because of how specialized and focused we are.”

Managers at Scheels said without partnerships and incentives, businesses like this would likely go elsewhere. In this case, Boise, Idaho actually offered Scheels a larger tax break package, but the company chose Utah, feeling this marketplace was a better next step.