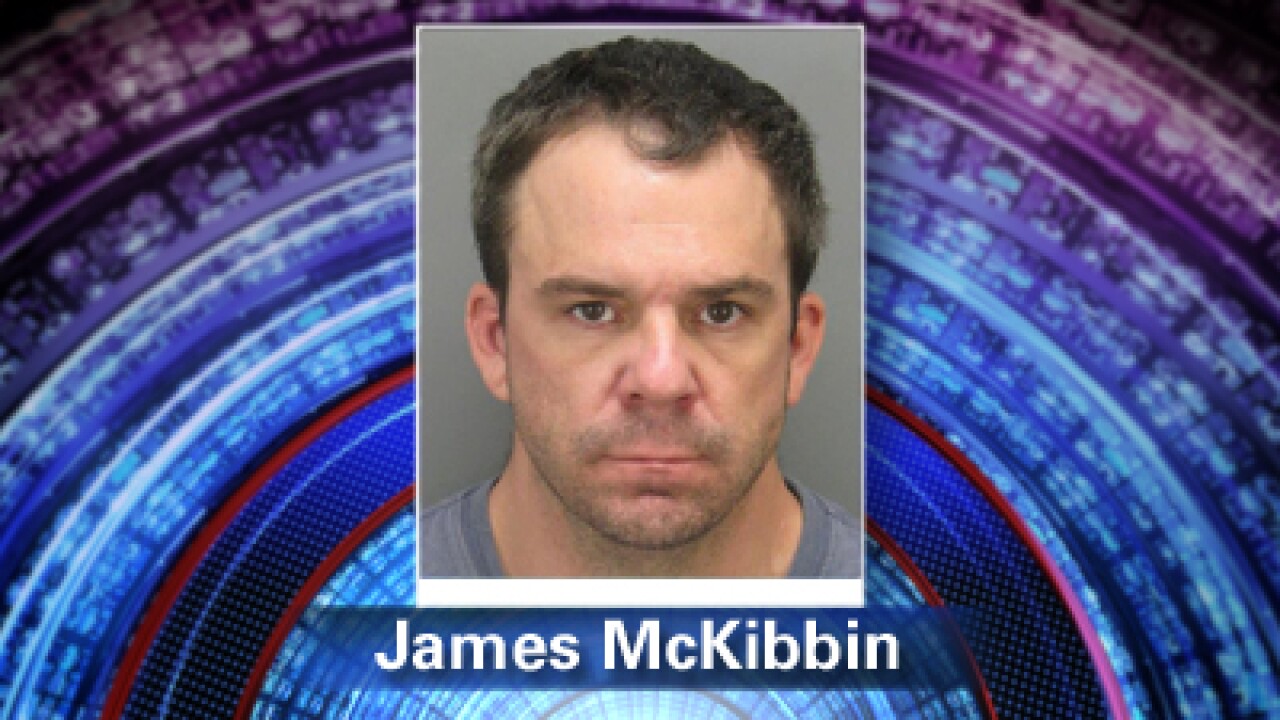 ST. GEORGE, Utah — Police in St. George are looking for a man they say robbed a bank on Friday afternoon.

Police say a man entered the Cache Valley Bank at 1224 South River Road at around 12:15 p.m., loitered around the lobby then left. He returned a short time later and approached one of the bank tellers, handing over a note demanding money. The suspect the fled the bank on foot.

As a precaution, Heritage Elementary was placed on lockdown for a short time while officers searched the area for the suspect.

The St. George Police and FBI followed up on some leads and declared James Ellison McKibbin, 41, a person of interest in the case and say they would like to speak to him. Police believe McKibbin is in the St. George area.

Anyone that may know his whereabouts is asked to call St. George Police dispatch at 435-627-4300.