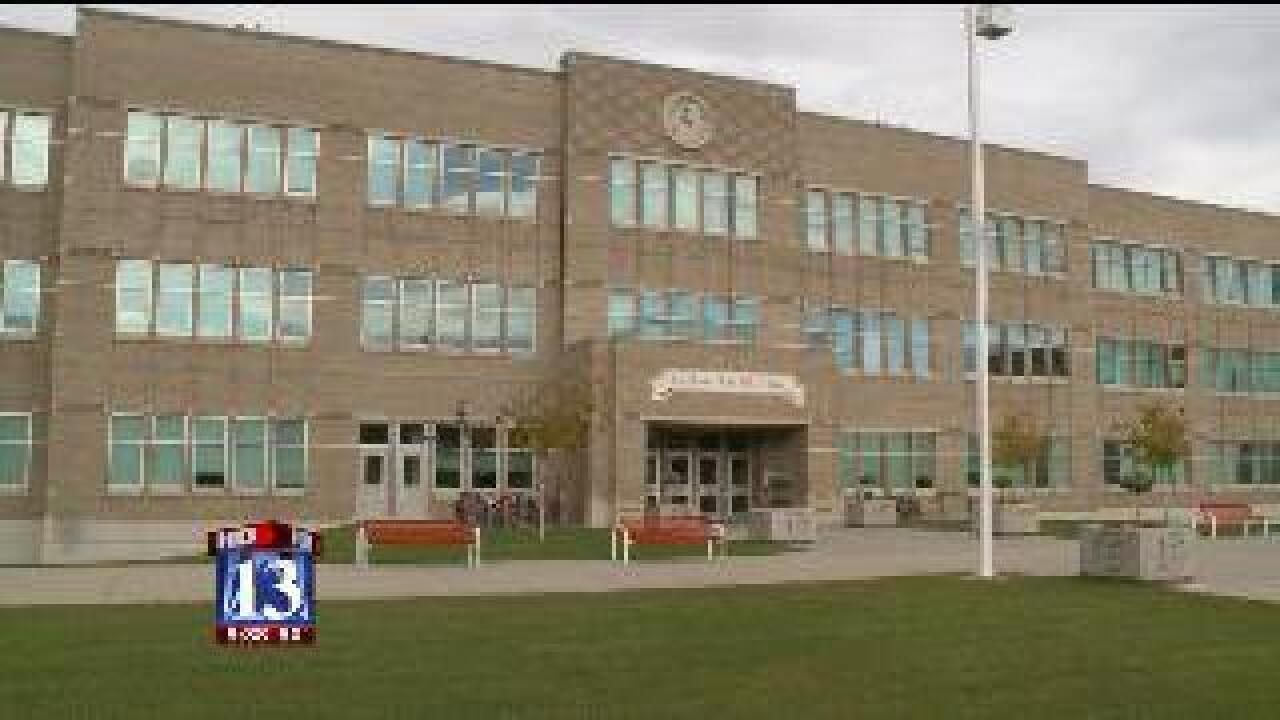 The Utah High School Activities Association was notified that there could be an ineligible player on East High's football team. They asked the principal to investigate and he found as many as four players were playing without proper paperwork.

The principal reported his findings to the executive board committee. They implemented the original sanctions and suspended the coach.

A panel was put together on Wednesday to investigate and they modified those sanctions. East High must forfeit every game in which an ineligible player participated. That means they'll be forfeiting 7 of their 8 victories in this season, knocking them out of the playoffs this year.

The school will appeal Friday morning before the Board of Trustees, who could uphold the panel's sanctions or modify them. East High students are planning a silent protest at 10:30 a.m. Friday.

East High was undefeated this year until they lost to Logan High on Wednesday night.