Scientists aghast after colleagues convicted of manslaughter over Italy quake 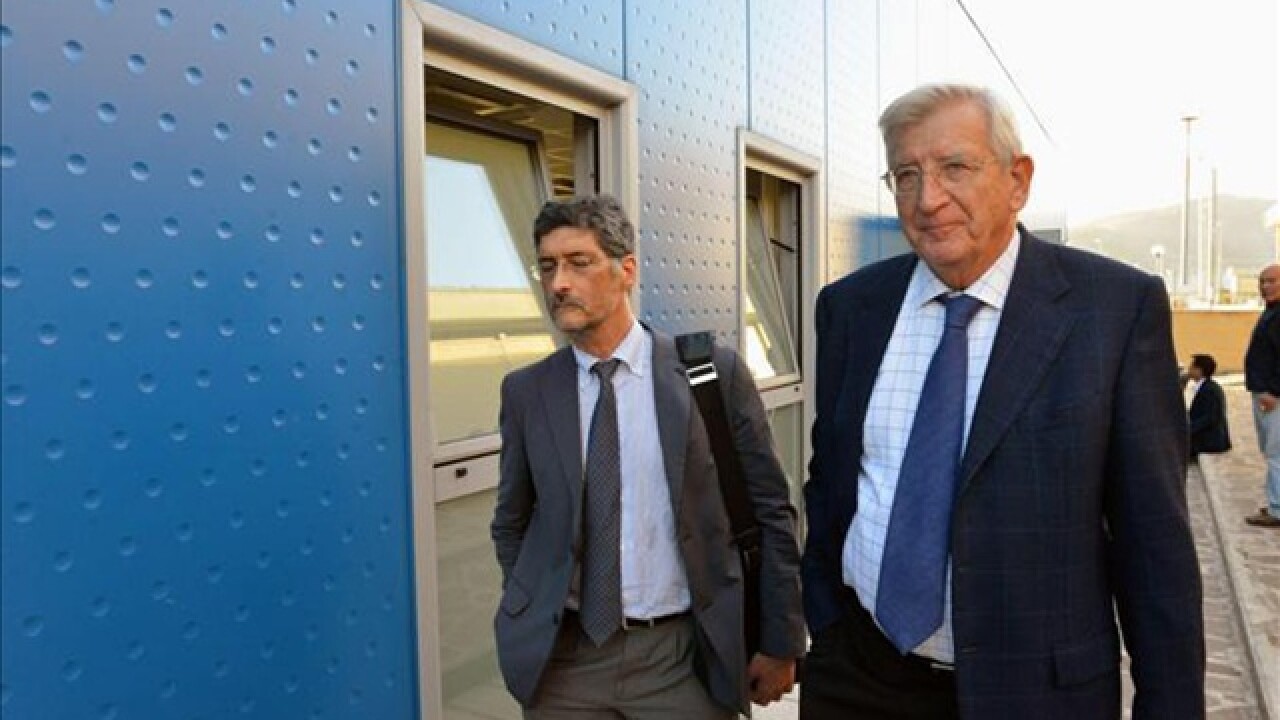 (CNN) — Earthquake experts around the world say they are appalled by an Italian court’s decision to convict six scientists on manslaughter charges for failing to predict the deadly quake that devastated the city of L’Aquila. They warned the ruling could severely harm future scientific research.

The court in L’Aquila sentenced the scientists and a government official Monday to six years in prison, ruling that they didn’t accurately communicate the risk of the earthquake in 2009 that killed more than 300 people.

The trial centered on a meeting a week before the 6.3-magnitude quake struck. At the meeting, the experts determined that it was “unlikely” but not impossible that a major quake would take place, despite concern among the city’s residents over recent seismic activity.

The court agreed, convicting the six scientists from the Italian National Institute of Geophysics and Volcanology (INGV) and a member of the Civil Protection Agency. It also ordered the Italian authorities to pay 7.8 million euros ($10 million) in damages.

Seismologists were aghast at the court’s decision, noting that earthquakes remain impossible to forecast with any kind of accuracy.

“To predict a large quake on the basis of a relatively commonplace sequence of small earthquakes, and to advise the local population to flee” would constitute “both bad science and bad public policy,” said David Oglesby, an associate professor at the earth sciences faculty of the University of California, Riverside.

“If scientists can be held personally and legally responsible for situations where predictions don’t pan out, then it will be very hard to find scientists to stick their necks out in the future,” Oglesby said in a statement.

Roger Musson, the head of seismic hazard and archives at the British Geological Survey, echoed that feeling in a comment published on the organization’s Twitter feed.

“It’s chilling that people can be jailed for giving a scientific opinion in the line of their work,” he said.

Comments from one of the defendants — Enzo Boschi, the former president of the INGV — suggested the scientists were shellshocked by their conviction.

“I’m dejected, despairing. I still don’t understand what I’m accused of,” Boschi said after the ruling, according to ANSA, Italy’s official news agency.

He and the six others convicted Monday will remain free during the appeal process.

The Italian geophysics institute expressed “regret and concern” about the verdict in a statement Monday. It said the ruling “threatens to undermine one of the cornerstones of scientific research: that of freedom of investigation, of open and transparent discussion and sharing of results.”

Some experts have argued that the issue was a failure of communications, not calculations.

Domenico Giardini, who held Boschi’s old job at the institute for several months, said last year that the trial was about “the number of weak points in the communication chain.”

“We all have to work on new, and more clear, protocols, on the transfer of information,” said Giardini, who stepped down from the presidency of the institute earlier this year in order to continue his research work in Switzerland.

Survivors of the 2009 quake, some of whom who lost relatives or property in the disaster, have voiced anger at the officials who downplayed the risks despite the worries expressed by residents.

“I can understand the grief of people who lost loved ones and the frustration that people feel when terrible events happen — especially ones outside their control,” said Oglesby. “Convicting honest scientists of manslaughter does nothing to help this situation, and may well put a chill on exactly the kind of science that could save lives in the future.”

The ruling may well change the way experts disclose their opinions, according to David Spiegelhalter, a professor specializing in the public understanding of risk at Cambridge University in Britain.